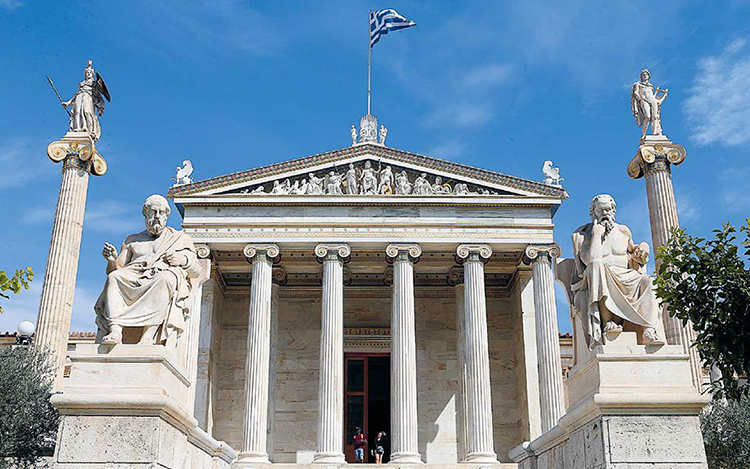 The members of the Academy of Athens strongly deplore the ongoing Russian invasion in Ukraine, which constitutes a flagrant violation of international law.

Russian actions are in defiance of the most cardinal rules of the international community, in particular the prohibition of the use of armed force in international relations, the respect of the territorial integrity of States, the equal rights of peoples and their right to self-determination as a basis for friendly relations among nations, as provided by the United Nations Charter.

The Academy of Athens stands in solidarity with the Ukrainian people and our Ukrainian colleagues and adds its voice to those of other National Academies, learned scholarly societies, and actors in the international community, in defense of the rule of law and human dignity. We call for an immediate end to the war in Ukraine, the peaceful settlement in good faith of disputes between the States concerned, and the respect of the fundamental rules of human rights law. It is our deepest hope that core values, such as peace, coexistence, freedom and justice, which the international community have established at the cost of so many sacrifices in the past will uphold.

Iran’s Nuclear Choices and Ours 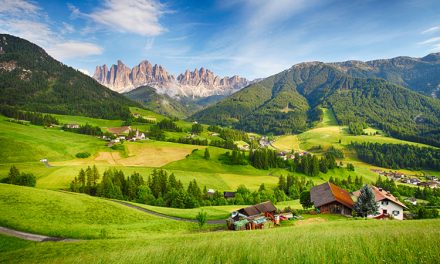 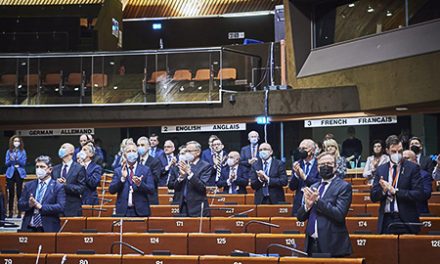 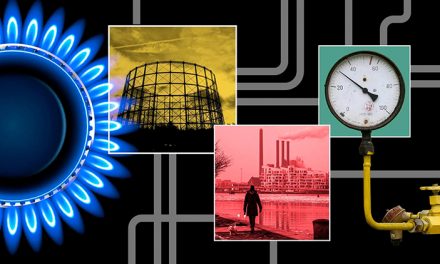