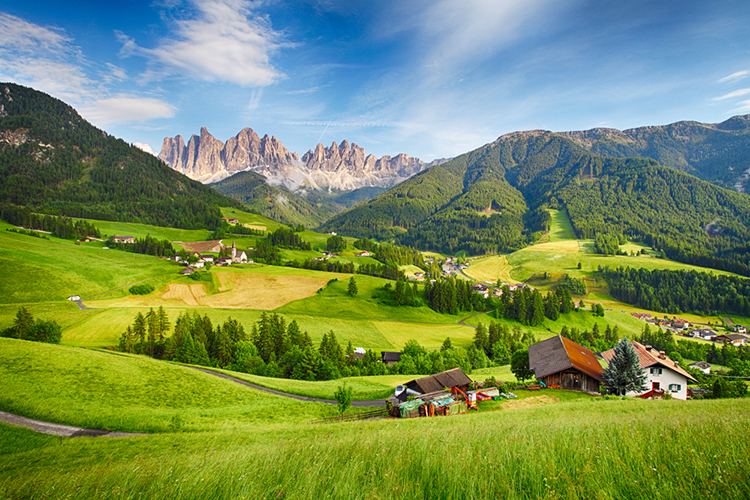 Many of the European Union’s poorer members are in a double bind. Though these countries are among those most exposed to the destructive effects of climate change, they also face greater risks from the shift to a green, zero-emission, digital economy.

To achieve a smooth and just transition, these countries will need investments geared toward their specific needs. Historically, much of the public investment in the EU’s poorer countries has been in trade-related infrastructure such as highways and railways. But these growth-enhancing investment strategies now need to evolve to help everyone manage the costs of the green transition, which will require new forms of infrastructure and measures to support workers in carbon-intensive industries.

For Europe to carry out its ambitious climate agenda, it must address the relative paucity of investment in sustainability in economically weaker regions. That is why the European Investment Bank is rethinking its own “cohesion orientation,” as outlined in a new paper examining our investments in less-developed parts of the EU. Our ambition is to raise the amount we lend in these regions to 45% of our total investments, and to expand our support to include all regions where GDP per capita is below the EU average.

Using public finance to draw the EU closer together is one of the EIB’s founding missions. Over the course of the EU’s last seven-year budget period (2014-20), projects in cohesion regions accounted for 30% of EIB lending – a total of €120.8 billion ($139.6 billion), and those investments paid off handsomely. Our internal models show that our lending in cohesion regions over this period will boost growth by at least half a percentage point and employment by at least two-tenths of a percentage point each year for the next 30 years.

I have seen the positive effects of EU cohesion policies firsthand through my previous experience as Bulgaria’s minister of regional development and head of the managing authority for regional development. Financial instruments like EIB loans, guarantees, equity investments, advisory services, and partnerships have materially accelerated investment, including by crowding in private capital. Now, these instruments will complement the EU’s Recovery and Resilience Facility and Just Transition Mechanism.

Although the EU’s less-developed regions are mostly in Central and Eastern Europe, parts of Portugal, Greece, and the southern regions of Italy and Spain have long histories of low growth and are also still catching up. Moreover, many formerly wealthy industrial regions are struggling to cope with globalization and technological change. In the EIB’s new approach, cohesion regions (with GDP per capita below 75% of the EU average) will receive up to 23% of our total EU lending by 2025.

But the European Commission has also identified “transition regions” with incomes around 75-100% of the EU average as a new vulnerable group. These regions – which can be found in countries ranging from France and Spain to Finland and the Netherlands – will need targeted support to deal with challenges such as dependence on low-tech manufacturing, rising unit labor costs, relatively low educational attainment, and declining industrial employment.

Fortunately, there need not be any contradiction between cohesion and ambitious climate goals. In fact, the two go hand in hand, because a failure to ensure that no one is left behind will almost certainly derail the climate agenda.

But to make this case to the public, we must emphasize a longer-term perspective, reminding people that the costs associated with the green transition will be but a fraction of the catastrophic costs we will face if we fail to address climate change. The power of this economic logic is why we at the EIB are confident that we can increase our lending to cohesion regions and expand the green share of our loan portfolio to 50% by 2025. The key is to target support carefully, identifying projects that serve both objectives. There is no shortage of investment opportunities in clean mobility, energy efficiency, renewable energy, water and wastewater management, and the industries at the center of any circular economy, not least food and agriculture.

In Europe, at least, the potential disruption to jobs and industries from the digital transition is often overshadowed by the decarbonization debate. But the structural gaps in digital activity and innovation between cohesion regions and the rest of Europe are significant. According to the EIB’s 2020 Investment Survey, 63% of firms in Europe’s less-developed regions were not engaged in any “innovation activities.” And even among large firms, the proportion of those pursuing innovation was significantly lower than elsewhere in Europe (39% compared to 52%). New policies are needed to help these regions spur innovation, raise income levels, and adjust to the digital age.

As part of our new approach to cohesion, we plan to tackle this problem by helping mid-cap companies in less-developed regions adopt proven technologies, conduct research and development, and access financing (including by lending to them directly or through intermediated programs). Mid-cap companies are particularly important, because research shows that they have strong positive effects in their communities.

Ultimately, the purpose is not just to help cohesion regions. It is to bring Europeans closer together and strengthen the unity that underpins the EU.

Lilyana Pavlova is Vice President of the European Investment Bank.

Iran’s Nuclear Choices and Ours 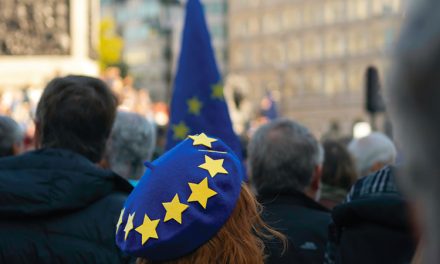 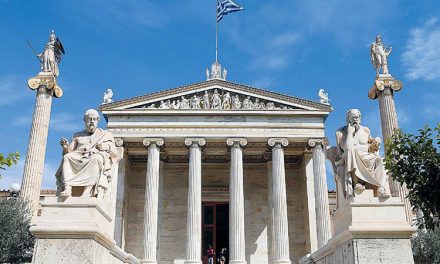 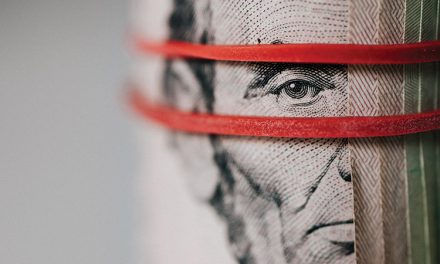 Is Multilateralism a Fig Leaf ?