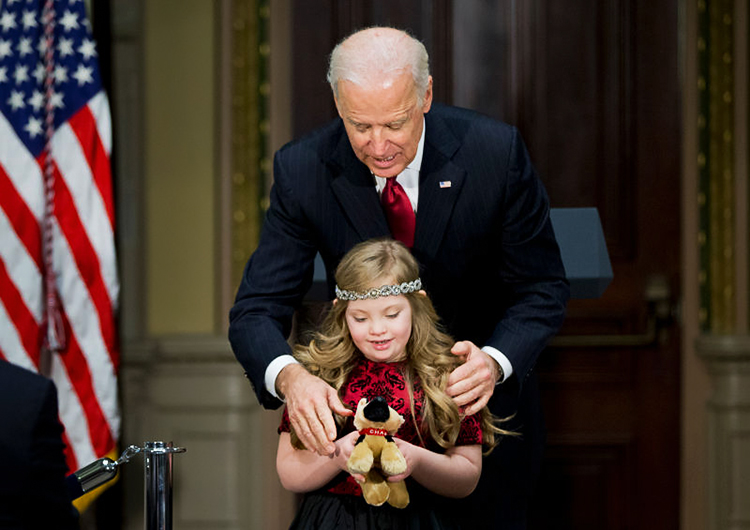 During Joe Biden’s long career in the US Senate, he established a record of supporting human rights as a goal of American foreign policy. Now, as president, Biden’s commitment in this area is being put to the test.

Foreign policy involves trade-offs among many issues, including security, economic interests, and other values. But when it comes to human rights, trade-offs often give rise to charges of hypocrisy or cynicism.

Liberals criticized Trump’s mild reaction to Khashoggi’s murder as remorselessly transactional and heedless of the facts. Even the conservative Wall Street Journal editorialized that “we are aware of no President, not even such ruthless pragmatists as Richard Nixon or Lyndon Johnson, who would have written a public statement like this without so much as a grace note about America’s abiding values and principles.”

Trump viewed access to oil, sales of military equipment, and regional stability as paramount, but ignored that upholding values and principles that are attractive to others is also an important national interest. Defending human rights tells the world who Americans are, and enhances America’s soft power, or the ability to get what one wants through attraction rather than coercion or payment.

Combining these different types of interests in foreign policy requires compromise, which gives rise to criticism over how the compromises are struck. During the 2020 campaign, Biden criticized Trump for turning a blind eye to MBS’s role in Khashoggi’s murder. Upon becoming president, he authorized the Director of National Intelligence to release a declassified report that assigned blame to MBS, banned 76 Saudi individuals from the United States, and curtailed the use of American weapons in the Saudi war in Yemen.

But liberal critics argued that Biden should have gone further and announced that the US would not deal with MBS, thereby pressuring King Salman to install another crown prince. Many experts on the Kingdom argue that this sort of regime change was beyond America’s capability. Unlike Trump, Biden invoked American values, but raised questions about whether he struck the right balance.

Similar issues have arisen over Biden’s policy toward China. Biden criticized Chinese President Xi Jinping for not having “a democratic bone in his body,” and when Secretary of State Antony Blinken and National Security Adviser Jake Sullivan met with their Chinese counterparts in Anchorage, they criticized China’s human rights violations in Xinjiang and the repression of democracy and its defenders in Hong Kong. With regard to Russia, Biden agreed with a statement that President Vladimir Putin was “a killer.”

Yet when it came time to invite leaders to a US climate summit, Xi and Putin were on the list (though the Saudi invitation went to King Salman, not his son). Was this hypocrisy, or did it reflect a realistic assessment that climate change is a major threat that cannot be managed without the cooperation of these countries’ governments?

For example, China is now the world’s largest emitter of greenhouse gases, and Saudi Arabia sits on the largest pool of hydrocarbons. There can be no solution to our climate problem if they are not on board. We will have to learn the importance of exercising power with others as well as over others if we wish to deal with ecological interdependence. That means working with China on climate and pandemic issues even as we criticize its record on human rights.

How then can we decide whether our leaders make “the best moral choices” under the circumstances? As I argue in my book Do Morals Matter? Presidents and Foreign Policy from FDR to Trump, we can start by making sure we judge them in terms of “three-dimensional ethics” that considers intentions, means, and consequences, and by drawing from three foreign-policy schools of thought: realism, liberalism, and cosmopolitanism, in that order.

Human rights should not be framed as pitting values against US national interests, because values are part of America’s national interest. We should start with realism, but not stop there. Within the realm of the possible, we should assert our values in the manner in which they are most likely to make a difference. At the same time, if we do not start with realism, we will soon rediscover that the road to hell is paved with good intentions.

The goals that US presidents have sought over the years do not reflect a pursuit of justice at the international level similar to what they aspired to at home. In the 1941 Atlantic Charter (one of the founding documents of the liberal international order), US President Franklin D. Roosevelt and British Prime Minister Winston Churchill declared their devotion to freedom from want and fear. But Roosevelt did not try to transfer his domestic New Deal to the international level. Even the renowned liberal philosopher John Rawls believed that the conditions for his theory of justice applied only to domestic society.

At the same time, Rawls argued that liberal societies have duties beyond their borders, including mutual aid and respect for institutions that ensure basic human rights while allowing people in a diverse world to determine their own affairs as much as possible. Thus, we should ask whether a leader’s goals include a vision that expresses widely attractive values at home and abroad, but prudently balances those values and assesses risks so that there is a reasonable prospect of their success.

This means that we judge a leader based not only on his or her character and intentions, but also on contextual intelligence when it comes to promoting values. So far, Biden is passing that test.

Joseph S. Nye, Jr. is a professor at Harvard University and author of Do Morals Matter? Presidents and Foreign Policy from FDR to Trump. 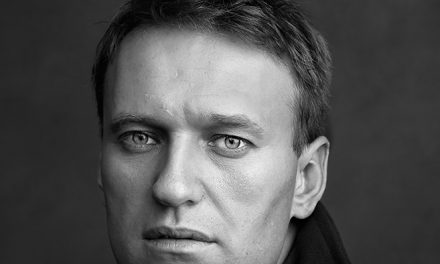 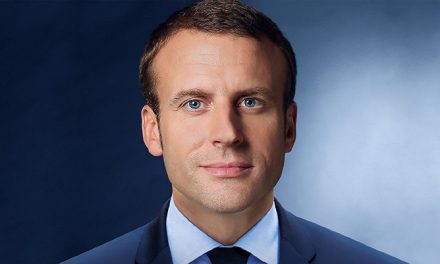 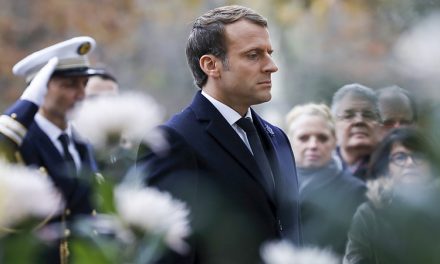