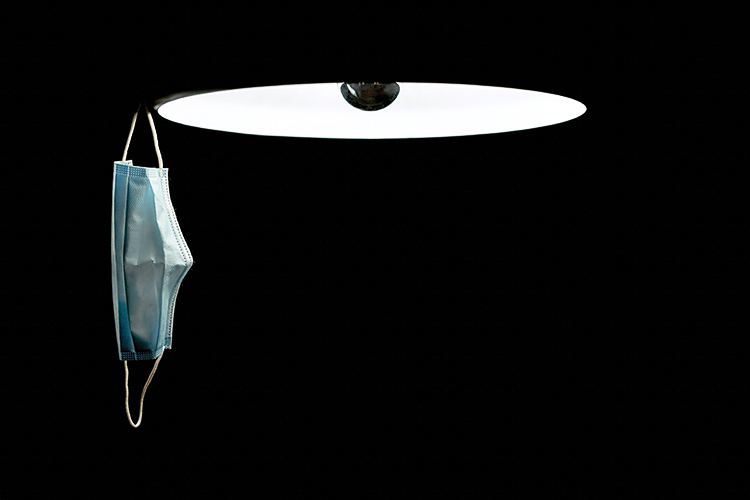 The word “resilience” has been used a dizzying number of times since the Covid-19 pandemic was declared a year ago. Most interpret resilience to mean the opposite of fragility – the most that many families and businesses can hope for in these unfortunate times. But as a collective aim, resilience lacks ambition. The true antonym of fragility is something bolder, and Europe in particular can and should go further in pursuing it.

In his 2012 book Antifragile: Things that Gain from Disorder, Nassim Nicholas Taleb points out that “the resilient resists shocks and stays the same,” whereas “the antifragile gets better.” The concept reminds us of the German philosopher Friedrich Nietzsche’s popular adage, “What doesn’t kill me makes me stronger.” Referencing this aphorism may seem somewhat frivolous, given the pandemic’s human toll and the enormous suffering it has caused. However, its logic is clearly applicable to certain contexts.

Our immune system, for example, operates in precisely this manner, allowing vaccines to stimulate the production of antibodies by using an infectious agent. In terms of public policy, our health systems can be expected to emerge stronger from the pressure they are currently under, eventually attracting more resources and making better use of them. And, beyond national borders, Nietzsche’s adage rings true for some multi-level governance structures, such as the European Union.

Historically, the European integration project has been forged blow by blow, with most difficulties becoming lessons learned. In the decade or so before the pandemic, the EU experienced one “existential” crisis after another: the Great Recession, the euro crisis, the migration crisis, and then Brexit. The EU not only survived this volatile decade, but did so by deepening its integration – a fact that is often overlooked.

The bloc should respond in the same way to the Covid-19 crisis, which will be with us for a long time. It has already managed to lay solid foundations. Although the EU’s deficiencies have been exposed, and its management of the pandemic has been far from flawless, we should recognize that European leaders have broken some important taboos. In particular, when the pandemic struck, few analysts could have guessed that the bloc would agree on large-scale joint debt issuance to finance grants to recession-hit member states.

Covid-19 has highlighted the EU’s need for more safeguards. We saw this at the beginning of the pandemic, when a scarcity of essential medical supplies fractured intra-European solidarity. We are also seeing it now, as supply problems hamper the rollout of vaccines across the bloc. Although the EU can boast of having financed the development of the successful Pfizer/BioNTech vaccine (the German company BioNTech, founded by a Turkish-German couple, received considerable EU funding), it lacked assertiveness in other phases of the process. Establishing a European Health Union will help the bloc to correct these shortcomings and mitigate future risks.

The same reasoning applies to many other areas. Initiatives such as the Permanent Structured Cooperation have already begun to address the EU’s excessive fragmentation in terms of security and defense. Since US President Joe Biden took office, some have again argued that this focus runs the risk of unnecessarily hampering Europe’s security cooperation with the United States, especially within NATO. But shoring up Europe’s own defensive capacities – thereby making it a more trustworthy and less dependent ally – was essential before the election of Donald Trump and still is now. The benefits will resonate on both sides of the Atlantic.

Likewise, the EU is attempting to improve its position in the global technology race by intensifying efforts in critical sectors such as artificial intelligence and microchips. As for the green energy transition, the bloc should explore other industrial development initiatives along the lines of the European Battery Alliance.

In the financial sector, a European capital market is slowly starting to emerge. And on trade, the EU would enlarge its room for maneuver if it could secure a more prominent role for the euro in the international monetary system. This would allow EU countries to protect themselves from the application of extraterritorial sanctions, which interfere with commercial activity by jeopardizing access to other countries’ financial systems and currencies.

All of these proposals could fall under the concept of “strategic autonomy” that has become a staple of European policy discussions. Unfortunately, however, this term has caused misunderstanding and disagreement. To facilitate consensus, therefore, it might be better to focus less on the term and more on the two main axioms that it aims to synthesize. On one hand, the EU clearly cannot renounce multilateral cooperation, which is in the European project’s DNA and thus central to how the bloc projects itself externally. On the other hand, it is equally evident that the EU must have the will and capacity to establish and pursue its priorities in a self-sufficient manner.

Ultimately, we Europeans must aspire to live by our own norms, which would amount to embracing autonomy in its precise etymological sense. It would be paradoxical, therefore, if the measures outlined above were to run counter to those very norms. To put it bluntly, the EU must not turn toward protectionism or take steps that seriously hinder free competition among European businesses. Moreover, Europe can in many cases strengthen the security of its supplies through diversification rather than relocating production.

Once the pandemic is over, the EU will continue to confront longer-term battles. Among other things, its survival as a first-rank global political actor is at stake, and neither Europe’s demographic decline nor the current erosion of multilateralism worldwide will help in that regard.2

But Europe has, or is in a position to obtain, sufficient material and intangible assets to secure a leading role in the world, provided it uses these assets intelligently and coherently. This does not necessarily mean creating a “United States of Europe.” It does, however, mean remaining eager to embrace challenges as a spur to strengthening our defenses, in line with the inspiring ideal of antifragility. 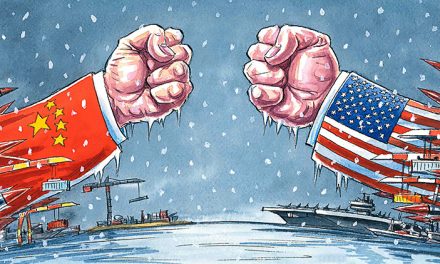 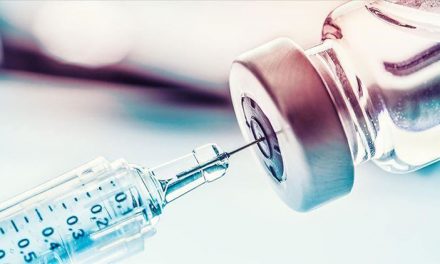 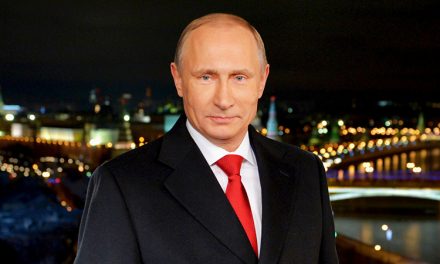 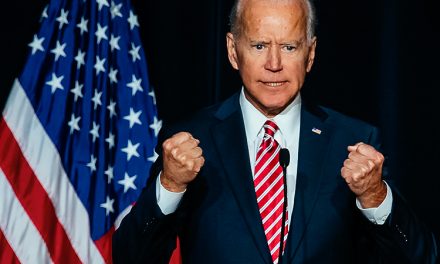