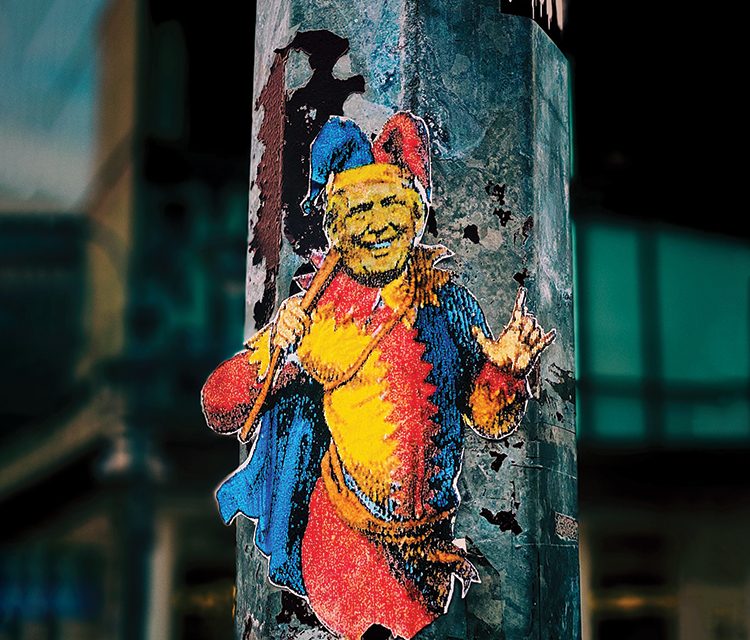 A year ago, jurists and pundits were debating whether impeaching an American president is primarily a matter of law or of politics. It is both, of course, and there is nothing wrong with the political part. Under the US Constitution, it is politicians, not courts, who are supposed to judge whether a president has committed “high crimes and misdemeanors,” and, crucially, whether a chief executive poses an ongoing threat to the republic.

With less than two weeks to go before Joe Biden replaces Donald Trump in the White House, the issue has come up again, with Speaker of the House Nancy Pelosi making clear that the president should be removed either by his cabinet, through the 25th Amendment, or by impeachment.

The violent insurrection at the US Capitol, incited by Trump, represents something new and profane in American history. Even though Biden will be inaugurated on January 20, the office of the presidency cannot be made safe in Trump’s hands. He must be impeached (again), removed from office, and barred from holding public office ever again.

Congress has a right, but not a duty, to impeach. Sometimes, lawmakers might simply tolerate certain presidential misdeeds, having concluded that the costs of pursuing further action would outweigh the benefits. But this is not one of those times.

Just as the act of punishing a public official sends a message about a polity’s moral commitments, so, too, does a failure to punish when it is warranted. By voting to acquit Trump last year, after the House of Representatives impeached him over the Ukraine scandal, Senate Republicans signaled that they were sticking with a career criminal, come what may. Trump enablers like Senator Susan Collins of Maine hoped that those proceedings would teach Trump a lesson. And so they did: Trump learned that there were no consequences for illegally coercing others into doing him favors and rigging elections on his behalf.

Recall Trump’s “perfect” phone call with Ukrainian President Volodymyr Zelensky in the summer of 2019, when he threatened to withhold US military aid unless Ukraine announced an investigation into Biden’s son, Hunter. After getting off scot-free for that abuse of his office, Trump went on to have another perfect chat in the winter of 2020, when he tried to blackmail Georgia’s Republican secretary of state, Brad Raffensperger, into falsifying the result of last November’s election on his behalf. All those Republicans who have condemned the second call should be asking themselves why they condoned the first one.

If there is no punishment for the insurrection at the Capitol, congressional Republicans will again be signaling their own complicity in the crime. The message will be that this, too, is acceptable: a sitting president may indeed incite violence against one of the republic’s three political branches.

Some will worry that a second impeachment and a permanent ban would merely provoke Trump’s “base.” But this argument no longer holds water. No matter what Democrats or half-way responsible Republicans like Senator Mitt Romney do or don’t do, Trump and his cheerleaders in the right-wing media will incite the movement anyway.

After all, right-wing populism is not subject to a reality check; an actual vote count is practically irrelevant for people who see themselves as the only “real Americans” (and therefore the only ones that count). Mobilizing these supposedly “real Americans” against nefarious elites and minorities (who should all go back to their “shit-hole countries”) has been Trump’s political model from day one, just as his business model as a real-estate developer was based on flimflam and fraud. Many a MAGA grifter and opportunistic Republican has invested in that political enterprise, and it will take more than a little bit of sedition and a few dead bodies in Washington, DC, for them to start dumping their shares.

The crucial step is not just to remove Trump but to ban him from politics for life. Though this entails a permanent restriction of an individual’s basic political rights, many democracies nonetheless allow for such a possibility. For example, according to the German Basic Law, those who abuse free speech and other fundamental liberties in order to undermine liberal democracy can lose their rights. This provision has never been successfully applied, though, partly because the neo-Nazis for whom a permanent loss was considered had already been taken out of political circulation by criminal convictions.

To be sure, a permanent ban sits uneasily with a core assumption of democracy: people can change their minds. Contrary to Hillary Clinton’s assertion in her infamous 2016 speech describing Trump’s base as a “basket of deplorables,” no one is utterly “irredeemable.” If you are one of the many people who favors restoring voting rights to convicted felons, how could you justify a ban against someone like Trump? What if Trump were to repent and reinvent himself? Should we not be consistent in refusing to ban anyone permanently?

Never mind that repentance is unlikely. Trump has persistently tried to subvert the democratic process itself. That is not just any high crime or misdemeanor; nor is it comparable to any business dealings before (and during) the presidency for which he could be prosecuted. If someone refuses to play by the rules of the game (especially rules as basic as “the candidate who gets the most votes wins”), it is perfectly reasonable to eject that player.

Would Republicans support such a move? Plenty, like Senators Josh Hawley of Missouri and Ted Cruz of Texas, have bet their political fortunes on genuflecting to America’s burgeoning far-right movement. But others might now be looking for a way out of the Trumpian maw. The storming of the Capitol demonstrated that you cannot have QAnon à la carte; neither Trump nor his Republican collaborators can control the forces they have unleashed. The revolution always devours its own children, and sometimes their fathers, too. If Republicans fail to de-Trumpify fully and immediately, they will learn that for themselves – but not before things get much, much worse.

Jan-Werner Mueller, Professor of Politics at Princeton University, is a fellow at the Berlin Institute of Advanced Study and the author of the forthcoming Democracy Rules (Farrar, Straus, and Giroux, 2021). 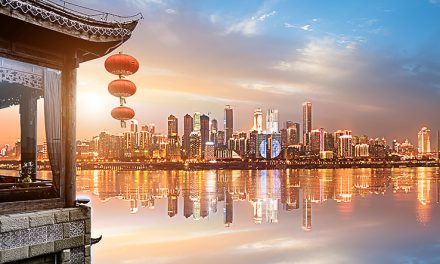 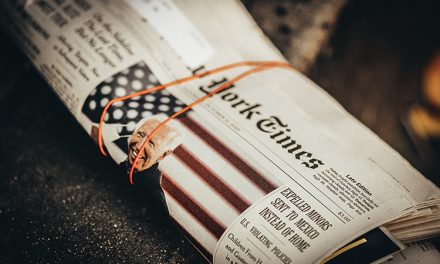 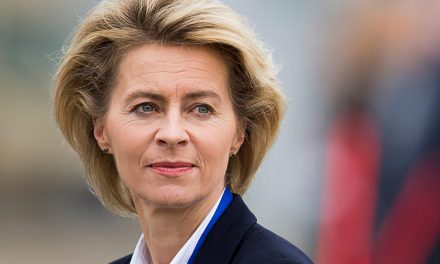 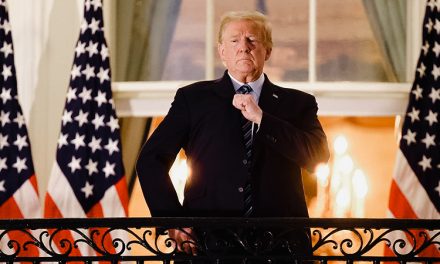