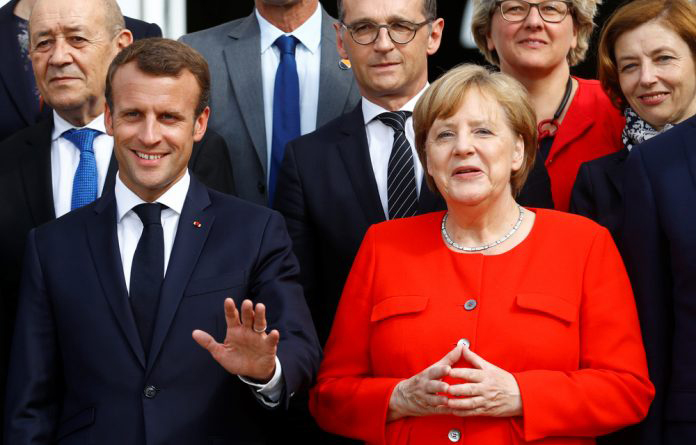 Merkel also endorsed the plan — but stressed it would be a “one-off effort” given the “unusual nature of the crisis.” Nonetheless, commentators exuberantly praised the proposal as “Europe’s Hamiltonian Moment,” a description even German Finance Minister Olaf Scholz embraced. Eurogroup President Mário Centeno described it as “a big step toward fiscal union.”

The Merkel/Macron initiative may yet prove to be a major step forward in turning the European Union into a federal union like the United States. Yet the plan is less a “Hamiltonian moment” than another demonstration that E.U. leaders cannot reach agreement on the euro zone’s fundamental structural issues or how to address the enduring debt problems of Italy, Greece and other highly indebted euro-zone countries.

The E.U. is barely moving toward fiscal union

The original Hamiltonian moment came in 1790 when Alexander Hamilton, the first treasury secretary, overcame the opposition of Thomas Jefferson and James Madison, and forged a compromise in which the U.S. federal government assumed states’ debts.

The Merkel/Macron proposal is nothing like this. Instead, it suggests the EU will now act more like the World Bank, borrowing against its AAA credit rating and passing credit on to members as grants. This is different from the European Stability Mechanism, the EU crisis fund that only lends, like the International Monetary Fund, on the condition of changes in policy. However, the current proposal is hardly a “big step toward fiscal union.” The European Commission already has €52 billion in bonds outstanding, and €500 billion is tiny relative to the anticipated size of the economic aftershock of covid-19.

Yet even this modest initiative has generated predictable opposition from northern EU countries. The “Frugal Four” —Austria, Denmark, the Netherlands and Sweden— issued a “non-paper” that strongly opposes the Merkel/Macron proposal: “What we cannot agree to, however, are any instruments or measures leading to debt mutualization nor significant increases in the EU budget.” Although Denmark and Austria signal they may be willing to compromise, it’s clear EU members are still divided, with northern countries still believing the problems of indebted southern countries stem solely from their own bad policies.

Political economists disagreeover whether economic integration should come before political integration, or vice versa. In the US, political union came first, and was followed in the 1790s by fiscal union. But monetary union didn’t come until the mid-19th century.

Since the EU established monetary union before political and fiscal union, its path will inevitably look different from the US route. But a truly Hamiltonian moment in the EU would need to include at least two components:

First, the European Central Bank or European Commission would need to assume member-state debts. Perhaps they could assume all debts above 60 percent of each EU member’s GDP (the amount laid out in the euro zone’s Stability and Growth Pact as the ceiling for national debt to GDP). At the very least, they would have to substantially reduce — and share — the debt burdens of euro-zone countries.

Second, the EU would have to issue substantial new EU “federal” debt. One way this might work is if the EU offered Eurobonds in conjunction with a euro zone “Brady Plan” — a way for the EU to encourage creditors to swap national bonds for Eurobonds to reduce individual member debt burdens. Given today’s negative real interest rates, the EU could easily finance this without imposing “haircuts” on creditors, as was the case with the original Brady Plan during the Latin American debt crisis in the late 1980s.

However, EU leaders are not talking about assuming the debt of EU members, and they have roundly rejected large-scale Eurobond issues, despite the endorsement of experts. Even if they changed their mind on Eurobonds, this would be insufficient without deeper political and fiscal integration — mirroring the establishment of the First Bank of the United States and the adoption of new federal taxes. Although the European Central Bank is well established, the entire EU budget is only about 2 percent of EU GDP (smaller than the budget of Austria or Belgium). It more closely resembles the US federal budget in the early 18th century than that of a 21st century industrialized country.

Alexander Hamilton’s goal in forging the Compromise of 1790 was to develop a well-financed, large-scale federal government. In the EU context, then, a true Hamiltonian moment would have to involve a far greater degree of fiscal union and a massive increase in the EU’s federal budget. The Merkel/Macron recovery fund doesn’t even come close — it does not assume member-state debt, issue new, large-scale “federal” debt or propose large-scale “federal” spending.

The new proposal is still important

Still, the Franco-German proposal is politically consequential. It is notable the proposal’s impetus came directly from the German Finance Ministry, which in the past has been strongly opposed to issuing European debt. But the level of that debt is minuscule, and Merkel’s framing of the recovery fund as a one-off project for extreme circumstances such as covid-19 makes clear its limitations.

One should never underestimate how small steps and “failing forward” can lead to major institutional change within the European Union. But it’s also wise not to overstate the significance of last week’s proposal. Perhaps the Merkel/Macron proposal will prove to be a watershed moment in European integration. But if the “Frugal Four” position is one pole of the bargaining among the 27 EU members and the Merkel/Macron proposal is the other, then Thomas Jefferson and James Madison have already won the political debate, and the eventual Compromise of 2020 will look absolutely nothing like that of 1790.

Mark Copelovitch is professor of political science and public affairs at the University of Wisconsin — Madison. He is the author (with David A. Singer) of “Banks on the Brink: Global Capital, Securities Markets, and the Political Roots of Financial Crises” (Cambridge University Press, 2020). 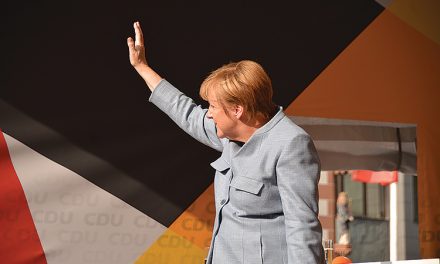 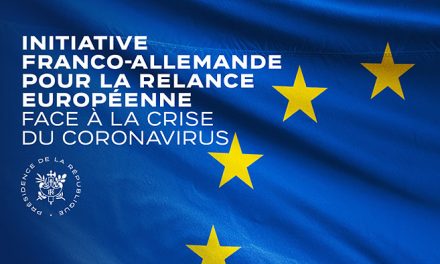 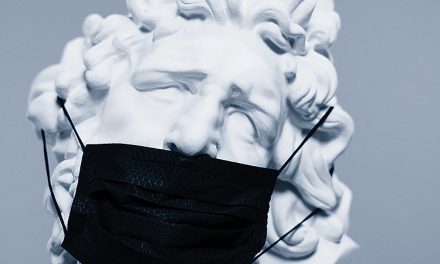 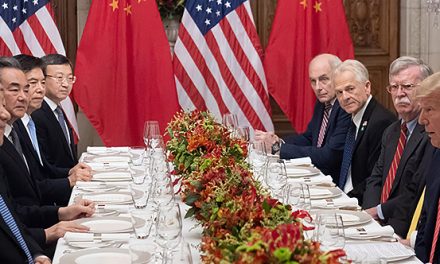