It is very sad that the European colours, the flag of the EU, is nowhere to be seen in the images, projected to the world, of Greek forces as they attempt to stop the human flood directed by Ankara at the land and sea frontiers of Greece.

This scarcity of European flags along the frontier may well reflect the unmitigated distaste at the EU of both, right-wing nationalists and all leftists. The former are by definition the chauvinistic rejectors of a united, supranational Europe. The latter are the sworn enemies of Western Market Democracy; most of them regret the outcome of the Cold War, even when they revamp themselves ―as they recently did. They don’t forget how they had been humiliated by the EU in 2015. They will strike back if ever given a chance.

Thus, the virtual absence of EU flags along the frontiers ―and almost anywhere except in a few public buildings in Athens ―is not inexplicable.

But it is sad. It is sad because much though Greece has misbehaved in the past ―advocating fiscal profligacy and anti-business statism, championing dyfunctional and corrupt governance and befriending (in the 1980’s) all the bearded thugs of the world ―today, Greek Border and Coast guards are fighting a European battle.

They are defending the stability of all European countries, resisting a shameless and brutal attempt by Mr. Erdogan’s regime to extort Europe and NATO to tolerate its domestic tyranny, condone its opportunistic strategic alliance with Mr. Putin and the Ayatollahs, and sustain its aggressive regional expansionism.

Europe must not yield this time.

Having said this, though, Greece must not misunderstand the meaning of the recent European expressions of sympathy and support. They are centered on the issue of the moment. Let us not allow any illusion to linger that we can exploit the excesses of the Turkish regime, in this specific instance, to secure European support across the entire spectrum of Greco-Turkish differences.

* The title of a novel by Evelyn Waugh. 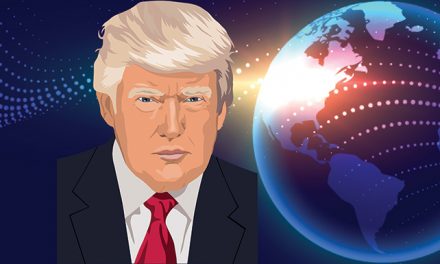 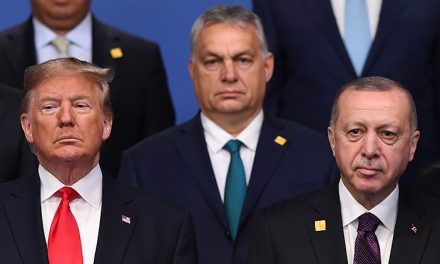 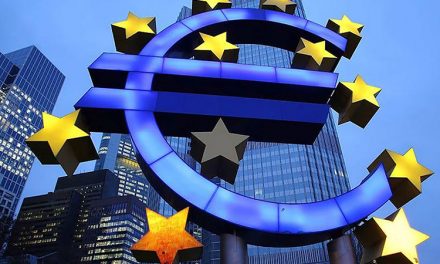 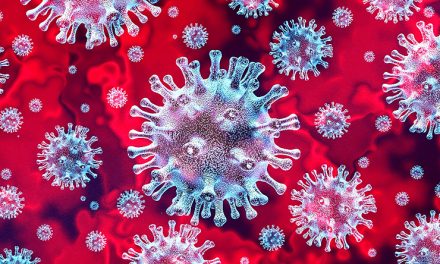