We must say it again: a three or four, or even of more, days war between Greece and Turkey ―extremely intensive, over the entire space of the Aegean, and possibly expanding to Cyprus and Thrace―, is no longer as unthinkable as most analysts used to sustain even a few months ago ―and some “realists”, complacently, still do. In fact, it is becoming increasingly probable, if not inevitable.

The government of Greece will ―also for domestic reasons―, be reluctantly compelled to attempt the use of military means to impede the activity of Turkish research vessels on what the Hellenic side defines as its own continental shelf. On the other side of the Aegean, the present Turkish regime, by now an unpredictable, opportunistic and well-armed, geopolitical gambler has its own domestic priorities and prestige to consider, but more than this, Ankara will welcome an opportunity to extort and humiliate Greece, and through her, the EU, France and to certain degree NATO. It may thus, jump at the pretext given and respond to the rammings ―or even milder harassment― of Turkish research ships, by Greek surface combatants, not only with fire at will from the escorts of the research vessels, but also, with a series of offensive operations, in force, on more than one points of contact, with a view to impose a territorial “fait accomplis”.

All in the West will lose then. The EU, NATO, the US and, of course, Greece. Turkey may score regional points in the immediate aftermath of the conflict; but in the end Turkey will lose too. The country is vast, but its economy is vulnerable to shocks. Mr. Putin’s Russia will be the only winner.

Therefore, all in the West must try their best ―and perhaps their harshest― to prevail upon the two odd neighbours to refer their differences as to the territorial waters, the air space, the Continental Shelf, and the EZ between their mainlands, to the International Courts of the Hague.

Both have hypothetically and unenthusiastically alluded to their eventual acquiescence to do so. But on very different terms. Greece would only go to the Hague to dispute the delimitation of the Continental Shelf and Economic Zone of each country in the Aegean ―which does, indeed, leave out quite a few of existing relevant issues. Turkey on the other hand seems to insist on the inclusion of totally unrelated issues.

Yet the two sides had once attained an auspicious agreement on the flexible, elastic and inclusive wording of the conclusions of the European Summit of Helsinki (1999).

Twenty years have passed since the adoption of that formula. It could still serve though as the main source of inspiration as to the wording of the compromis which must determine the conditions and terms of a procedure at the Hague. This is where we must all revert to.

This is what the EU, NATO, the US and other major partners and allies should try to impose, twisting if necessary ―and not for the first time―, what arms can be found to be twisted.

If Greece accepts and Turkey fails to, then NATO, the EU and the US, should not remain neutral.

May certain authoritative readers of ours consider this text seriously.

We may be all running out of time. 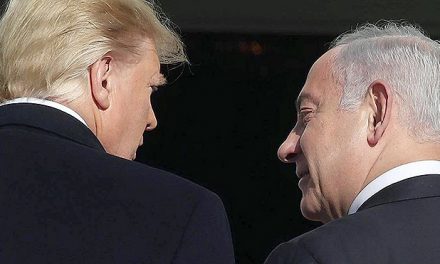 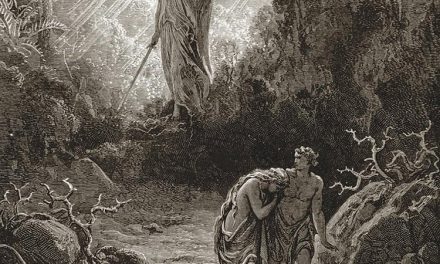 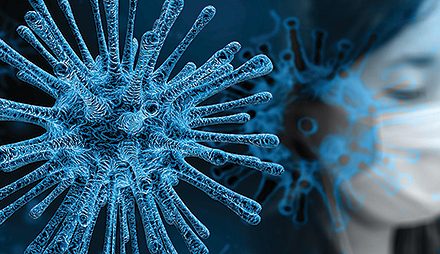 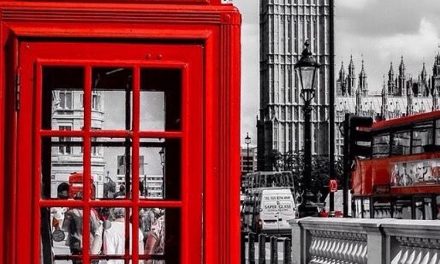