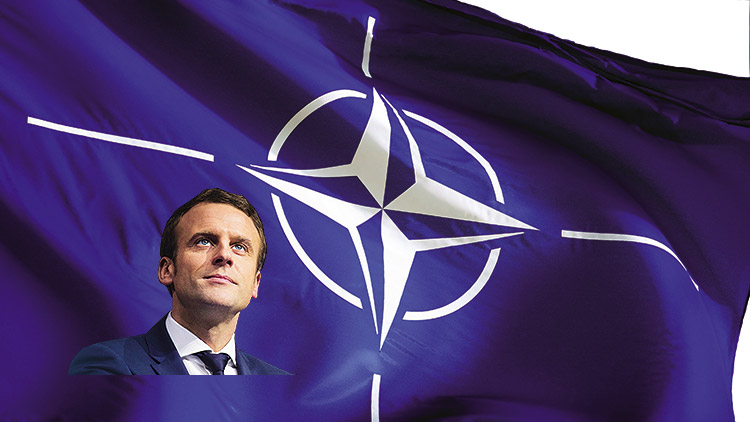 PARIS — Who in Europe today has a strategic vision of the world that takes account of radical changes to the global order and transcends lazy and comfortable conventional wisdom? At the risk of being accused of national bias, only one name comes to mind: French President Emmanuel Macron. Yet, in his boldness, Macron must be careful not to isolate himself from France’s European allies.

Some observers, mostly in France, praise Macron, while many more in Europe and the United States criticize him. But supporters and critics alike seem to perceive a continuity between his recent foreign-policy pronouncements and the thinking of former French President Charles de Gaulle.

If Gaullism is taken to mean realism, then the comparison is justified. But if it refers to an attempt by France to distance itself from the US and the project of European integration in order to regain some independence and sovereignty, then Macron is no Gaullist.

For de Gaulle, the projection of US power in the 1950s and 1960s was simply too much. Today, however, the opposite is the case: Macron wants to alert fellow Europeans to the growing risk of an erratic, inward-looking America. And the obvious conclusion Europeans should draw from Macron’s warnings is that Europe can count only on itself. That means the European Union must do better, and do more, while at the same time pausing further enlargement.

US President Donald Trump’s “America First” agenda intensifies the main challenge now facing the world: the rise of China. Confronted with such radical geopolitical change, European leaders cannot simply rely on platitudes and pious wishes. If they want to be heard, they must speak clearly and forcefully – even at the risk of shocking others or being misunderstood.

In that regard, Macron’s recent criticism of NATO as being in a state of “brain death,” after Trump unilaterally gave Turkey (another prominent member of the alliance) a green light to invade northern Syria, was neither inaccurate nor excessive. It was merely a sad reckoning with reality.

Yet, in diplomacy, style matters – maybe more so than in any other field. Not all truths are welcome, and certainly not concomitantly. Macron should not have disparaged NATO, even if his critique was legitimate, while also pursuing a legitimate policy of trying to reset relations with Russia.

In the 1990s, Western policy toward Russia could be summarized as follows: engage if we can, and contain if we must. Today, the West must do both simultaneously – a complex and delicate task that may give rise to misunderstandings. France has not chosen Russia over the US, and Macron should avoid giving the impression that it has.

Less than a year from now, US voters may turn their backs on Trump, thereby ending his administration’s systematic violation of the values that used to underpin transatlantic unity. But even without Trump at the helm, America is unlikely to regain fully its interest in the world, particularly Europe.

By denouncing NATO so brutally, therefore, Macron may be shooting himself in the foot. To offend the sensibilities of fellow Europeans whom you want to rally to your vision is simply counterproductive.

Macron must reckon with the paradox of his approach: the more brilliant, energetic, and imaginative he is, the more he runs the risk of isolating himself. A German friend who previously served in Chancellor Angela Merkel’s government recently confided to me that Merkel was becoming irritated by Macron, and in particular by the seemingly arrogant manner in which he was starting to treat her. In fact, she was almost feeling nostalgic for Macron’s predecessor, François Hollande.

Although Merkel may be yearning for the time when France had a weak president and Germany a strong chancellor, the reverse seems to be true today. Macron is frustrated not only by Trump’s total unpredictability, but also by the predictability, or even passivity, of Merkel.

In a world with little or no strategic leadership, Macron’s coherent and imaginative vision is welcome. But it will remain so only if he does not get carried away by his own temperament. By insulting NATO, he risks isolating himself from governments in Brussels, Berlin, Warsaw, and London that traditionally have been fierce defenders of the alliance.

Although Macron has an ideal vision of what Europe needs to become – a responsible, sovereign, and autonomous power – he must tread a fine line in pursuing it. He should not encourage or accelerate the deconstruction of NATO, nor deepen divisions among Europeans.

For all its limitations, old-style diplomacy also has merits – not least its emphasis on moderation, nuance, and the search for compromise. No one, including Macron, can advance the cause of multilateralism in a unilateral manner. 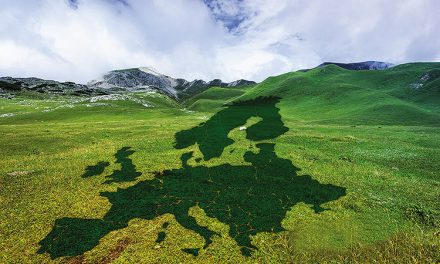 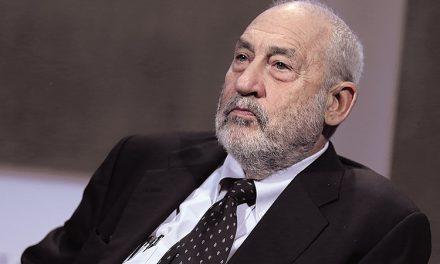 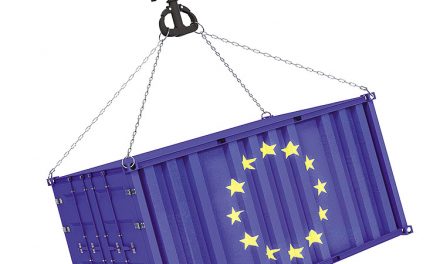