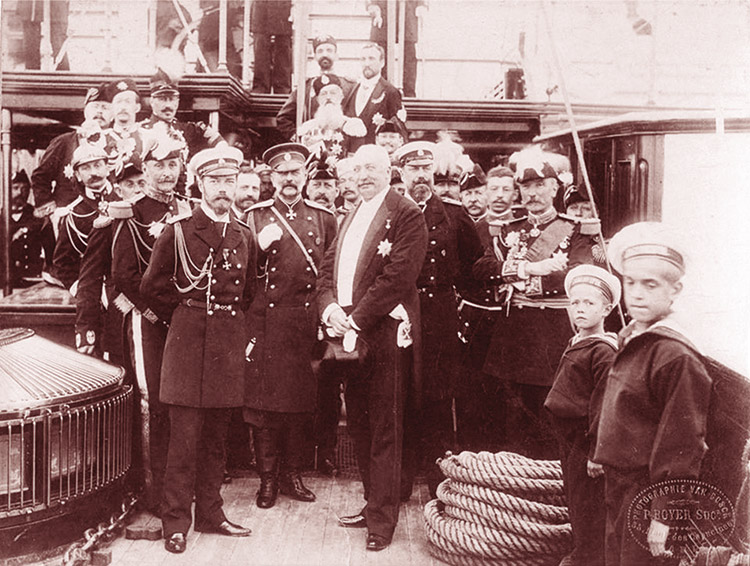 PARIS — French President Emmanuel Macron is convinced that now is the right time to reset relations with Russia. He has therefore made it a diplomatic priority to restore a climate of trust between Paris and Moscow. Three compelling reasons underlie this move.

First and foremost, the international strategic context has changed dramatically. China is rising, while the United States, although still the world’s dominant power, is distancing itself from its global responsibilities. And Russia, with an aging, shrinking population and a huge, largely uninhabited landmass, is a natural prey for China’s long-term ambitions.

European leaders should not resign themselves passively to seeing Russia, lacking any other alternative, align with China. Instead, they should try to convince Russians that their future is with Europe, and not as China’s junior partner in a deeply unbalanced relationship. Russia’s destiny lies in the West, not the East.

Moreover, although Russia is no match for China, it has returned as a serious global actor. Many current conflicts, from Eastern Europe to the Middle East, simply cannot be addressed without involving Russia.

This represents a triumph of sorts for Russian President Vladimir Putin, who first came to power nearly 20 years ago pledging to restore his country’s geopolitical clout. In particular, Putin wanted the US to treat Russia not as a mere object of history, as it had done under his predecessor Boris Yeltsin, but as a real interlocutor. And while it might be impossible to restore the bipolar world of the Cold War years, at least the US would be forced to recognize the importance of a modernized and operational Russian army that could intervene in the former Soviet sphere and beyond.

In other words, Russia is back. For Europe to deny this, or simply to try to contain Russia, cannot be a satisfactory basis for a long-term strategic doctrine and realistic diplomacy.

The second reason for France’s new diplomatic initiative toward Russia is to fill a leadership vacuum in Europe. The United Kingdom, which had lately been the most resolute in denouncing Russia’s behavior, has simply put itself out of the game. Obsessed with the Brexit tragicomedy that has led to the country’s worst political crisis since World War II, the UK has faded from the scene as a serious diplomatic actor.

Meanwhile, Germany, the European power with the closest historical and cultural relationship with Russia, is at the end of a political cycle. It is both dangerous and unfair to underestimate German Chancellor Angela Merkel, but she no longer has the clout or the energy to lead Europe in its dealings with the outside world, nor to rally Europeans themselves. With the UK and Germany currently incapable of playing a major diplomatic role, and Italy, Spain, and Poland in no position to be principal actors, the conclusion is quite simple: partly by default, and partly because of the sheer energy and imagination of its young president, this is France’s moment.

Finally, Macron’s attempt to reset relations with Russia is perfectly in tune with France’s Gaullist tradition. Mediating between different systems, and looking beyond the current incarnation of other countries, was Charles de Gaulle’s natural instinct. Behind the Soviet Union or Mao Zedong’s China, the first president of France’s Fifth Republic saw eternal Russia or eternal China. In dealing with another country, therefore, one should not be paralyzed by the nature of its regime.

Reconnecting with that tradition also may fit with Macron’s domestic calculus. By reaching out to the Kremlin, he can appease the economic sectors that are most affected by Western sanctions against Russia, while challenging the traditionally pro-Russia parties of France’s extreme right and left. But it is one thing to explain the roots of a policy, or the rationale behind it, and another to justify the decision fully. Central and North European governments in particular are suspicious of France’s new diplomatic initiative. Why a rapprochement with Russia, they ask, and why now?

Coming from secular France, such Christian charity – giving before having received anything in return — seems either naive or Machiavellian. Furthermore, it seems to contradict France’s emphasis on values in a European Union context. Surely, critics of Macron’s Russia initiative say, the dichotomy between the defense of political principles within the EU and the practice of diplomacy outside it should not be so great as to endanger the cohesiveness of both.

Furthermore, they argue, Macron is acting alone without having really consulted his European partners and allies. He can hardly claim to speak in the name of Europe if he keeps operating that way, always presenting the other EU members with some kind of fait accompli.

Although I understand these criticisms (and share some of them), I nonetheless support Macron’s effort. The West’s strict policy of containment has failed. A policy of engagement may therefore be justified, provided it is not pursued naively or with complete disdain for principle.

Moreover, Macron would be the last person to entertain false illusions about Putin’s Russia. During the 2017 French presidential election, Russia actively campaigned for his far-right rival, Marine Le Pen, by systematically spreading disinformation and fake news. Nor will Macron want Putin to appear to be having his cake and eating it – not least because Russia is persisting in the behaviors that caused its relations with Europe to deteriorate in the first place.

France has made a bold first move to reset relations with Russia. The ball is now in Putin’s court. 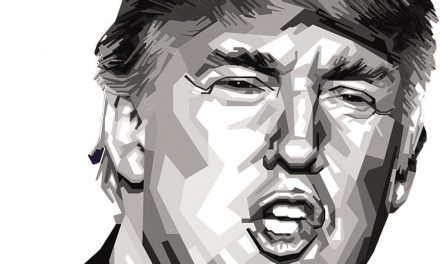 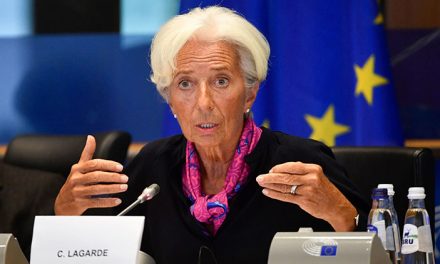