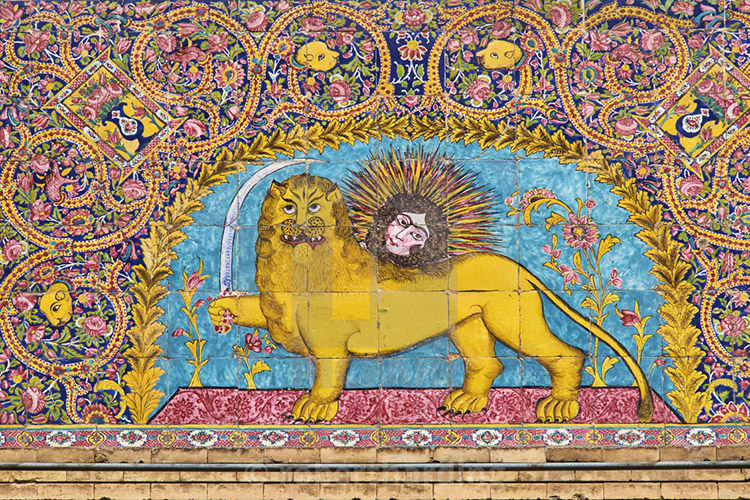 US President Donald Trump’s administration has singled out Iran – even more than Russia, China, or North Korea – with sustained pressure over the past two and a half years. The United States has withdrawn from the 2015 nuclear deal (the Joint Comprehensive Plan of Action, or JCPOA), designated an arm of Iran’s military (the Islamic Revolutionary Guard Corps) as a foreign terrorist organization, imposed economic sanctions against nearly one thousand individuals and entities, and taken steps to make it extremely difficult for Iran to sell its oil.

US policy is working, in the sense that most countries (including those that disagree with Trump’s policy) have judged it better to maintain trade and investment ties with the US than with Iran. Iran’s oil exports are down sharply, and its economic isolation is real and growing. The economy contracted some 4% in 2018 and is projected to shrink as much as another 6% this year. The currency is plummeting. There are reports of price spikes, shortages of food and medicine, and reduced financial transfers to Hezbollah and various militias central to Iran’s attempts to exert influence around the region.1

But if the pressure is clear, its purpose is not. Many in the Trump administration appear to favor regime change. But this is unlikely to happen. Forty years after the revolution that ousted the Shah, Iran’s unique political-religious system and government appears strong enough to withstand US pressure and to ride out the economic difficulties.

A more likely outcome is that US economic warfare will lead to actual warfare. Iran has made it clear that it will not just absorb pain; it will mete it out as well. Iran was almost certainly involved in recent attacks on oil tankers in the Gulf of Oman and drone strikes on a Saudi airport launched by Yemen’s Houthis.

Iran’s government also has announced its intention to break out gradually from the nuclear constraints imposed by the JCPOA. According to the International Atomic Energy Agency, Iran is slowly increasing its production of nuclear fuel. The country also appears determined to bring the level of its uranium enrichment closer to weapons grade.

All this raises the risk of a costly conflict between Iran and one or more of its neighbors or the US. Such a conflict would almost certainly escalate and spread, leaving the US, Israel, and Iran worse off.

Somewhere between a costly war and an unlikely regime change lies a third possibility, one that would require Trump to explore diplomacy. He changed course with North Korea; he could do the same with Iran.

The Trump administration’s criticism of the JCPOA was more right than wrong. While the agreement did reduce Iran’s nuclear capabilities and increase the time it would need to develop nuclear weapons, the constraints it accepted were relatively short-lived, due to expire over the next decade. At that point, Iran could remain within the accord yet put into place all it would need to build a nuclear inventory with little or no warning. This did not justify US withdrawal from the JCPOA, especially given that Iran was in compliance with it, but it does make a strong case for renegotiation.

That opportunity still exists. Despite the failure of Japanese Prime Minister Shinzo Abe’s recent attempt to mediate between the US and Iran, diplomatic prospects have arguably improved, in part because the sanctions are biting. The Trump administration has expressed a willingness to talk with Iran’s government without preconditions. Iran has so far rejected talks, but that might change if the US indicated that a degree of sanctions relief would be on the table.

The time has come for such a diplomatic overture. Think of it as JCPOA 2.0. The accord’s provisions restraining Iran’s nuclear activities – above all its centrifuges and nuclear fuel – would be extended well into the future. A revised agreement would also restrain Iran’s ballistic missile program. In return, Iran would receive relief from many of the sanctions that have been introduced. The US could also formalize Trump’s statement that he seeks policy change, not regime change. There is a good chance the European participants in the original negotiations – Britain, France, Germany, and the European Union – would sign on to such an approach. Submitting a revised accord to the US Congress for its formal approval would signal that the US would not walk away a second time.

Some sanctions would and should stay in place, however, given Iranian activities in the region. In principle, one could imagine a negotiation that would offer to remove all sanctions in exchange for a cessation of Iran’s efforts in Syria and Yemen, an end to its support of terrorism, and the introduction of liberal political reforms at home. But this would have no chance of succeeding. All or nothing diplomacy will produce nothing. As was the case with arms control between the US and the Soviet Union during the Cold War, it is sometimes sufficiently ambitious to seek to limit competition, rather than eliminate it.

Promoting JCPOA 2.0 would not lead to normalization of diplomatic ties with Iran, but it would dramatically reduce the chance of war or Iran’s emergence as a nuclear-armed power, a development that would likely prompt Saudi Arabia and several other countries to follow suit. The Middle East is dangerous enough already without adding yet another, far deadlier dimension to the mix. 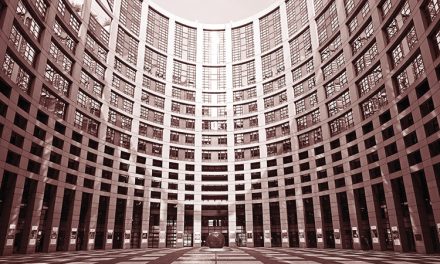 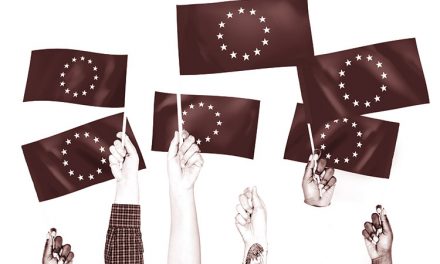 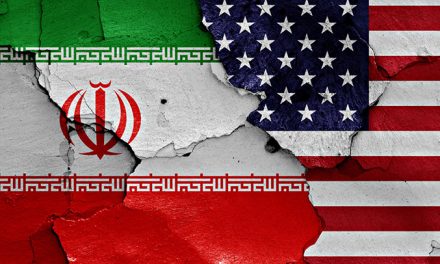