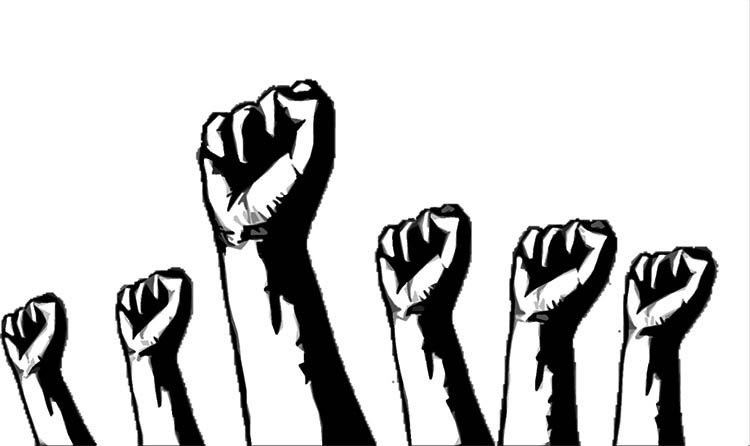 PRINCETON — As Venezuela’s crisis deepens, conservatives in the United States and elsewhere are gleefully pointing to the disaster of Chavismo to warn of the dangers of “socialism.” And, with Spain’s left-wing Podemos party apparently splitting and Greece’s Syriza steadily losing popularity since 2015, even impartial observers might conclude that the “pink tide” of left populism is nearing a low ebb.

But such assessments conflate political phenomena that have little to do with each other. The only program that has claimed to represent “the people” exclusively, while declaring illegitimate all opposition to “twenty-first-century socialism,” is Chavismo, which does indeed pose a clear threat to democracy. But Chavismo is a particular left-wing ideology that has been inserted into a framework that all populists share.

After all, populists of both the left and the right present themselves as the sole representatives of a homogeneous, virtuous, and hard-working people. They depict all other contenders for power as corrupt, and all citizens who do not support them as traitors. Their politics is not just anti-elitist, but also anti-pluralist.

By contrast, other contemporary forms of so-called left populism should be understood as attempts to reinvent social democracy. These efforts operate within the confines of democratic pluralism (though some have, worryingly, also strained against them: Syriza has been guilty of trying to undermine the independence of courts and free media). Where they have succeeded and respected the rules of the democratic game, they have created new choices for citizens, thereby restoring a sense of political representation that had been lost.1

The kneejerk response to these parties has been to dismiss them automatically as “anti-system,” and thus part of the problem. But this lazy view gets things backwards, as does the view that “the people” everywhere are clamoring for more polarizing and emotional forms of politics. These parties and movements have made political and electoral gains not because they are “populist,” let alone because they want to undermine democracy, but because they offer something decidedly leftist.

Today’s leading thinkers of populist leftism make two claims about their political strategy. The first is that populism is filling the void vacated by the traditional left when it converged with the right to produce a form of politics that the political theorist Chantal Mouffe, an adviser to Podemos and La France Insoumise (“France Unbowed”), described in the 2000s as “post-democratic.” As social democrats across the West adopted Third Way centrism – or “Thatcherism with a human face” – citizens no longer had a real choice. The difference between mainstream political parties, Mouffe observed, was no greater than that between Pepsi and Coke.

In Mouffe’s view, the right-wing populism of Jean-Marie Le Pen in France and Jörg Haider in Austria was a “cry of the people” against a lack of choice. The French sociologist Didier Eribon’s deeply moving 2009 memoir, Returning to Reims, has been a surprise bestseller in Europe partly because it perfectly illustrates the dynamic Mouffe and others were diagnosing. Whereas Eribon’s mother once supported the Communists, she now votes for Marine Le Pen’s far-right National Rally (formerly the National Front) as a protest against today’s socialists-turned-neoliberals.

Still, one can agree with populist leftists’ diagnosis without accepting their second major claim: that the best response to today’s crisis of representation is to frame politics as a conflict between citizens of all persuasions and a narrow cohort of oligarchs, or “la casta.” Implicit in this framing is the idea that citizens – like Eribon’s mother – are tired of anything associated with the traditional left and are looking for a fresh approach. Or, as Podemos puts it, “If you want to get it right, don’t do what the left would do.”

During the euro crisis, populist leftists thus developed a “transversal strategy” of cutting across traditional ideological divisions, on the assumption that citizens would be open to blaming a financial oligarchy for their woes. The idea was to attract not just leftists, but also supporters of right-wing populist parties, by carving out a position that was on the left in practice, if not so much in name. Voters, so the hope went, would stop blaming their problems on immigrants if finance capitalism was identified as the real culprit.

However justified criticism of finance capitalism may be, are today’s populist leftists correct to think that invoking “the people” will mobilize citizens, particularly workers, whereas a reinvigorated leftist language will not? Accepting that more than one or two elections are needed to test this question empirically, the data so far do not support a populist/nationalist approach.

For example, in the 2017 French presidential election, Jean-Luc Mélenchon of La France Insoumise abandoned his typically universalist, class-centered rhetoric and adopted the language of “the people.” At his rallies, red flags gave way to the Tricolore; and “L’Internationale” was replaced by “La Marseillaise.” Yet while Mélenchon did well at the polls and almost made it to the second round, the French sociologist Éric Fassin notes that La France Insoumise peeled away only around 3% of National Front voters.

Mélenchon is hardly the only European leftist to have concluded that the “transversal strategy” requires veering toward nationalism. Sahra Wagenknecht of Germany’s Die Linke (The Left) has formed a movement to unite followers from various left-wing parties while also luring voters from the far-right Alternative für Deutschland. But, so far, the only distinctive feature of her “Stand Up!” campaign is its opposition to “open borders.”

Such a strategy could easily backfire. If anything, it seems more likely to strengthen the position of right-wing populists by accepting the premise of their immigration policies, while alienating the internationalist left. That seems to be the outcome in Italy, where the far-right League, rather than its senior coalition partner, the Five Star Movement, is steering the government’s agenda.

As Fassin has pointed out, rather than targeting workers whose attraction to right-wing populists may or may not be driven by opposition to untamed capitalism, leftists should concentrate on non-voters who could be brought back to the polls. The latter may well be looking for policies inspired by ideals of social solidarity, not recrudescent nationalism.

The left has succeeded when it has offered clear alternatives on questions such as housing policy and financial regulation, not when it has invoked “the people” (let alone “the nation”). As a case in point, consider Jeremy Corbyn, the British Labour Party leader, and Bernie Sanders, the independent senator who led an upstart Democratic primary campaign against Hillary Clinton in the 2016 US presidential election and is running again in the 2020 race. What these figures propose is not “socialism,” but a social-democratic brew that can appeal to anyone who is tired of Pepsi, Coke, and all of the other neoliberal fizz on offer.

* Jan-Werner Mueller is a professor of politics at Princeton University. His latest book is What is Populism? 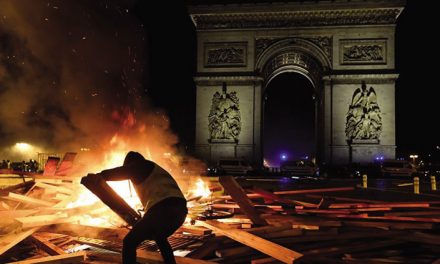 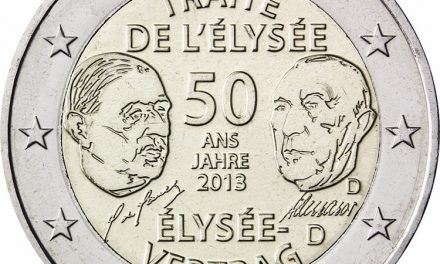