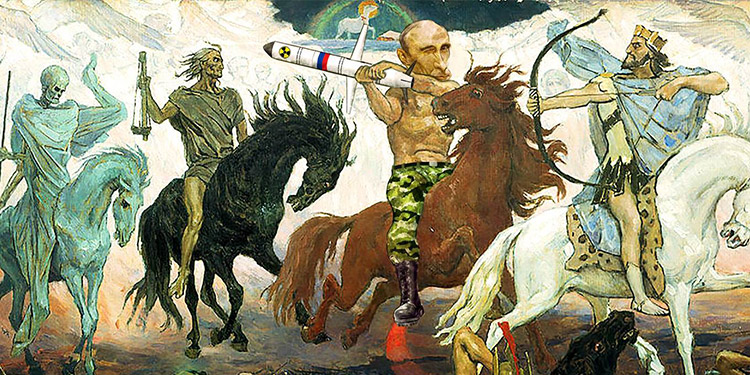 ATLANTA — At the end of last year, Russian President Vladimir Putin announced that Russia had completed final testing of an “invincible” new hypersonic nuclear-capable missile, the “Avangard,” calling it “the best New Year gift” for his country. With Putin seeming to up the ante on his increasingly frequent doomsday rhetoric, should the world be bracing itself for a nuclear conflict?

In the last year, Putin has spoken about a “nuclear apocalypse” more than any Western leader has over the last decade, causing some to speculate that he may be threatening NATO and the United States. But Putin has blamed the risk of a catastrophic outcome on the West, framing Russia’s hypothetical use of nuclear weapons as revenge or retaliation.

Last March, for example, during his presidential address to the Federal Assembly, Putin cited “those who in the past 15 years have tried to accelerate an arms race and seek unilateral advantage against Russia,” and introduced “illegal” restrictions and sanctions aimed at “restraining” Russia’s development, including that of its military. All of them, Putin declared, should “stop rocking the boat we are all in and which is called the Earth.”

Then came the threat: after showing six videos of new nuclear weapons, Putin stressed that any nuclear attack against Russia or its allies would bring “immediate” retaliation, “with all the attendant consequences.” Days later, he reiterated his stance, implying that nuclear war – a “disaster for the entire world” – would be a response to a major attack against Russia: “as a citizen of Russia and the head of the Russian state, I must ask myself: ‘Why would we want a world without Russia?’”

During last October’s Valdai Discussion Club, Putin’s rhetoric became even more dramatic. “Russia would be the victim,” and “the aggressor should know that revenge is inevitable.” While nuclear war would be a “world catastrophe,” he said, at least Russians would “go to heaven,” as “martyrs,” whereas, lacking any “time to repent,” the aggressors “would just croak.”

Putin’s apocalyptic rhetoric resonates among his supporters. For example, Alexander Prokhanov, an ultra-nationalist writer who has likened Putin to a messiah, declared that, with “the possibility of nuclear war” seeming to “preoccupy the minds of world rulers,” many participants of the Valdai Discussion Club re-read the Book of Revelation, the final book of the New Testament, “upon returning home.”

The Book of Revelation has come up before in Russia, and influential figures have cited the apocalypse with increasing frequency over the last decade. In fact, the head of the Russian Orthodox Church, Patriarch Kirill, has predicted a Book of Revelation-style reckoning. Back in 2017, he declared, “One must be blind not to see the approach of the terrible moments in history about which the apostle and evangelist John the Theologian spoke in his Revelation.” More recently, he repeated his belief that doomsday is near.

Crucially, the person who brings on the Apocalypse is God himself. That is why many believe that “terrible moments in history” should be welcomed. For example, according to Archpriest Vsevolod Chaplin, the former spokesperson for the Russian Orthodox Church, “God sanctions” the “annihilation of the masses” in order to “instruct society.”

Government officials, journalists, and intellectuals have also alluded to the Apocalypse. For example, Chair of the Constitutional Court Valery Zorkin has argued that the end of the world is already upon us and “the mystery of lawlessness is already at work.” And Dmitry Kiselev, the “voice of the Kremlin,” has claimed that Russia can reduce the US “to radioactive ashes.”

While getting the West’s attention may please Putin, apocalyptic rhetoric in Russia is closely related to positioning Putin as a kind of messiah, and Prokhanov is hardly the only public figure happy to reinforce that portrayal.

In his 2007 novel The Apocalypse of Vla­dimir, television journalist Vladimir Solovyov calls Putin “the czar and the prophet,” whose mission is to prepare Russia for the Last Judgment. Vladimir the Apostle, the book’s first-person narrator, destroys thousands of “sinners,” including the entire city of Krasnoyarsk, by burning them alive. Tellingly, Vladimir the Apostle reflects that the “sinners” who were left with no time to repent “just croaked.” For Solovyov, preparing for the “long-awaited and bright day of the Last Judgment” requires Russia to introduce hereditary “antidemocratic monarchy,” with Putin as its czar.

This view aligns with that of other rank-and-file Orthodox believers. One sect’s followers believe that Putin is a reincarnation of the early Christian missionary Paul the Apostle. The sect’s founder, who calls herself Mother Fotina, trusts that “God has appointed Putin to Russia to prepare for the coming of Jesus Christ,” because he “has the spirit of a czar in him.”

Alexander Dugin, the leader of the Eurasia movement and arguably the Kremlin’s chief ideologist, calls Putin “katechon,” an Orthodox leader who prevents the “kingdom of the Antichrist,” which he defines as a combination of Western “globalization, post-liberalism, and post-industrial society.” Yet, far from wanting to avert the Apocalypse, Dugin wants the Eurasian movement to help bring it about. As the poet Elena Fanailova recently wrote, “The contemporary world, like the Middle Ages, is longing for the Apocalypse,” because “the world without the Apocalypse is boring beyond belief.”

In recent months, popular support for Putin in Russia has declined sharply, with his approval rating falling from over 76% to 66% in the second half of last year. At the same time, a kind of neo-medieval thinking, focused on the restoration of autocratic monarchy and the supremacy of the Orthodox Church, has been gaining prominence in Russia. Putin’s fire-and-brimstone rhetoric may actually reflect the mindset of these fundamentalists, who view nukes as a “practical solution” to the world’s problems.

Dina Khapaeva is Professor of Russian at the Georgia Institute of Technology’s School of Modern Languages. Her most recent book is The Celebration of Death in Contemporary Culture. 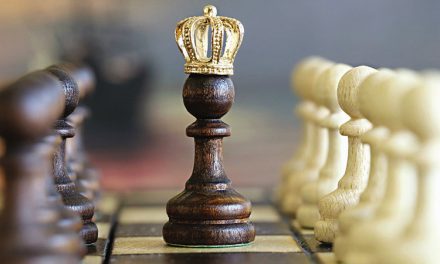 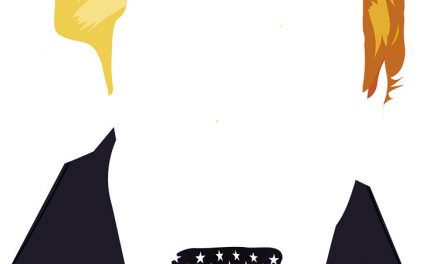 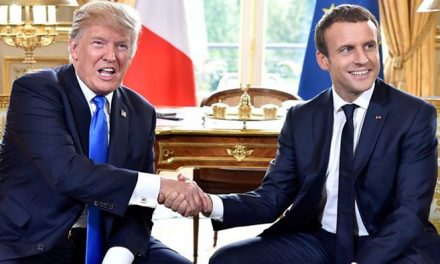 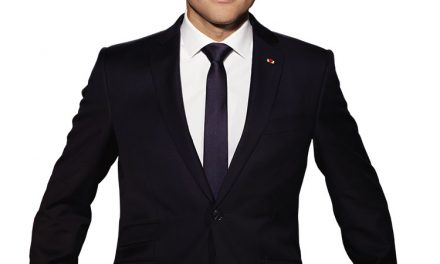