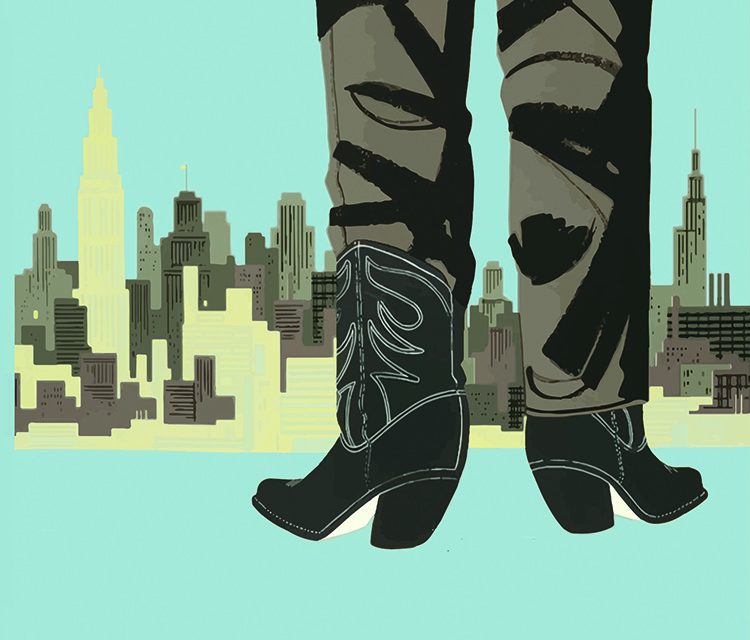 CAMBRIDGE — In July, I joined 43 other scholars of international relations in paying for a newspaper advertisement arguing that the US should preserve the current international order. The institutions that make up this order have contributed to “unprecedented levels of prosperity and the longest period in modern history without war between major powers. US leadership helped to create this system, and US leadership has long been critical for its success.”

But some serious scholars declined to sign, not only on grounds of the political futility of such public statements, but because they disagreed with the “bipartisan US commitment to ‘liberal hegemony’ and the fetishization of ‘US leadership’ on which it rests.” Critics correctly pointed out that the American order after 1945 was neither global nor always very liberal, while defenders replied that while the order was imperfect, it produced unparalleled economic growth and allowed the spread of democracy.

Such debates are unlikely to have much effect on President Donald Trump, who proclaimed in his inaugural address that, “From this day forward, it’s going to be only America First, America First […] We will seek friendship and goodwill with the nations of the world – but we do so with the understanding that it is the right of all nations to put their own interests first.”

But Trump went on to say that “we do not seek to impose our way of life on anyone, but rather to let it shine as an example.” And he did have a point. This approach can be called the “city on the hill” tradition, and it has a long pedigree. It is not pure isolationism, but it eschews activism in pursuit of values. American power is, instead, seen as resting on the “pillar of inspiration” rather than the “pillar of action.” For example, Secretary of State John Quincy Adams famously proclaimed on Independence Day in 1821 that the United States “does goes not abroad, in search of monsters to destroy. She is the well-wisher to the freedom and independence of all. She is the champion and vindicator only of her own.”

But the soft power of inspiration is not the only ethical tradition in American foreign policy. There is also an interventionist and crusading tradition. Adams’s speech was an effort to fend off political pressure from those who wanted the US to intervene on behalf of Greek patriots rebelling against Ottoman oppression.

That tradition prevailed in the twentieth century, when Woodrow Wilson sought a foreign policy that would make the world safe for democracy. At mid-century, John F. Kennedy called for Americans to make the world safe for diversity, but he also sent 17,000 American military advisers to Vietnam. Since the end of the Cold War, the US has been involved in seven wars and military interventions, and in 2006, after the invasion of Iraq, George W. Bush issued a National Security Strategy that was almost the opposite of Trump’s, promoting freedom and a global community of democracies.

Economic size makes the US different, but analysts like Daniel H. Deudney of Johns Hopkins University and Jeffrey W. Meiser of the University of Portland argue that the core reason that the US is widely viewed as exceptional is its intensely liberal character and an ideological vision of a way of life centered on political, economic, and social freedom.

Of course, right from the start, America’s liberal ideology had internal contradictions, with slavery written into its constitution. And Americans have always differed over how to promote liberal values in foreign policy. According to Deudney and Meiser, “For some Americans, particularly recent neo-conservatives, intoxicated with power and righteousness, American exceptionalism is a green light, a legitimizing rationale, and an all-purpose excuse for ignoring international law and world public opinion, for invading other countries and imposing governments […] For others, American exceptionalism is code for the liberal internationalist aspiration for a world made free and peaceful not through the assertion of unchecked American power and influence, but rather through the erection of a system of international law and organization that protects domestic liberty by moderating international anarchy.”

Protected by two oceans, and bordered by weaker neighbors, the US largely focused on westward expansion in the nineteenth century and tried to avoid entanglement in the struggle for power then taking place in Europe. Otherwise, warned Adams, “The frontlet upon her brows would no longer beam with the ineffable splendor of freedom and independence; but in its stead would soon be substituted an imperial diadem, flashing in false and tarnished lustre the murky radiance of dominion and power.”

By the beginning of the twentieth century, however, America had replaced Britain as the world’s largest economy, and its intervention in World War I tipped the balance of power. And yet by the 1930s, many Americans had come to believe that intervention in Europe had been a mistake and embraced isolationism. After World War II, Presidents Franklin Roosevelt and Harry Truman – and others around the world – drew the lesson that the US could not afford to turn inward again.

Together, they created a system of security alliances, multilateral institutions, and relatively open economic policies that comprise Pax Americana or the “liberal international order.” Whatever one calls these arrangements, for 70 years it has been US foreign policy to defend them. Today, they are being called into question by the rise of powers such as China and a new wave of populism within the world’s democracies, which Trump tapped in 2016, when he became the first candidate of a major US political party to call into question the post-1945 international order.

The question for a post-Trump president is whether the US can successfully address both aspects of its exceptional role. Can the next president promote democratic values without military intervention and crusades, and at the same time take a non-hegemonic lead in establishing and maintaining the institutions needed for a world of interdependence?

Joseph S. Nye, Jr., a former US assistant secretary of defense and chairman of the US National Intelligence Council, is University Professor at Harvard University. He is the author of Is the American Century Over? 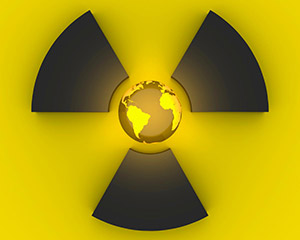 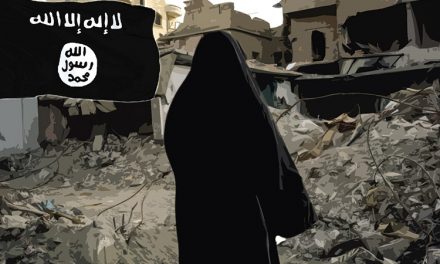 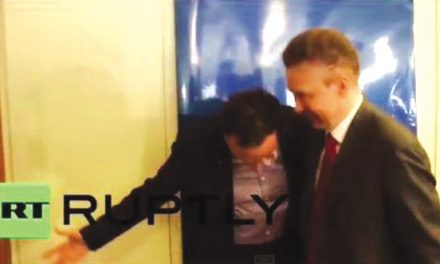 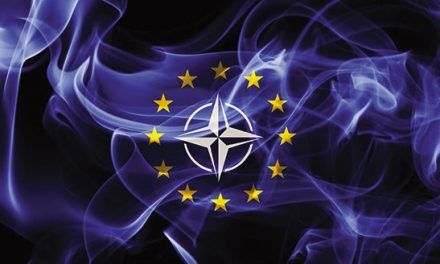