When in Rome one may well do as Romans do. But when in Greece –modern Greece–, one must, first and foremost, avoid saying anything Greeks –any number or manner of them–, hope to hear.

Where a polite refusal is, wishfully, received as reflecting cautious but not unpromising reserve, and absolute silence as acquiescence, the merest words of encouragement of any hopes of any segment of Greek society or side in politics, will probably be impressed upon the collective mind of the nation as the seal on an ironclad commitment.

Thus, the French EU Commissioner, Mr. Pierre Moscovici, should have known better before uttering, during
a visit in Athens (July 3rd), his fateful words: “Pacta Sunt Servanda… commitments must be respected; but commitments are not rigid”…

What has he done wrong? Well, he has in reality a priori destabilized –not much less–, many an embattled Greek government struggling to implement, in the course of years to come, the measures and policies agreed upon under the various memoranda of understanding –and relevant, enduring arrangements–, between Greece, the EU and the IMF.

Mr. Moscovici’s words must have meant, even to listeners more rational than those of his Athenian audience, that while everything stands, everything is also open to renegotiation. Such imprudent words can haunt Greek politics forever; they must not be allowed to; they must –and as soon as possible–, either be explained more specifically, or positively acted upon, or corrected. Otherwise, all parties in opposition in parliament will, forever, be referring to them, castigating governments that they are not sufficiently defiant, to demand a renegotiation of all agreements, and governments will be, constantly, under unbearable pressure to do so. As to rating houses and markets, they will be responding accordingly, as rating houses and markets always will… The drama of the first seven months of 2015 could then be relived many times over.

Nothing, of course, would be more desirable than the alleviation of the burden Greeks must carry. But potentially feasible “discounts” –if any can be envisaged–, and the exact circumstances they would be conditional to, must be defined as of now: before the formal end, in August, of the current bailout program; specifically and once forever. If this is deemed to exceed existing capabilities or consensual intentions, then, everything must be said –at the highest level, in the most determined wording, as loudly, as persistently, and –again–, as early as possible–, to erase any vain and confusing hopes left by Mr. Moscovici’s verbal courtesy to his hosts. 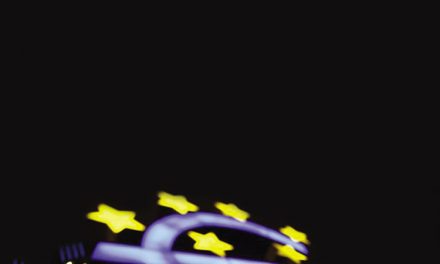 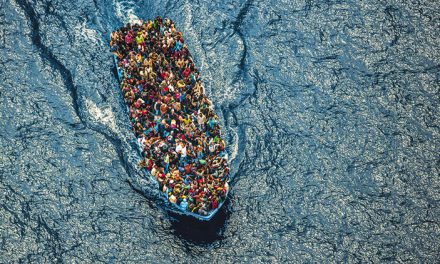 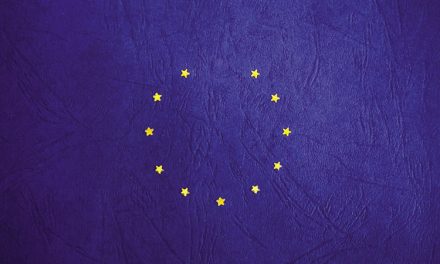 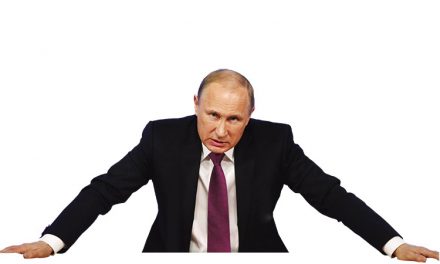