LONDON — “They are trying to stop us with the usual blackmail of rising spreads, falling stock markets, and European threats,” wrote Matteo Salvini, leader of Italy’s League party, on his Facebook page. “This time,” Salvini insisted, “change is coming.”

Now he has formed a new government with the leader of the populist Five Star Movement, Luigi Di Maio. And, as Salvini’s statement suggests, the coalition between M5S and the League could represent a new Euroskeptic movement capable of exacting revenge on financial markets, the European Union, and German fiscal hawks.

In fact, Salvini has already declared “round two” in the larger battle between Italian populism and the European establishment. Round one ended in November 2011, when German Chancellor Angela Merkel and then-French President Nicolas Sarkozy leveraged financial-market concerns to force former Italian Prime Minister Silvio Berlusconi out of office. And since then, populist Euroskepticism has been on the rise, particularly in Italy, owing to its frontline position in the migrant and refugee crisis.

Italy’s recent political drama played out against a larger backdrop of political change across Europe. Markets were spooked last month by the emergence of a draft M5S/League document suggesting that Europe should return to the period before the 1992 Maastricht Treaty and the introduction of the euro. But such reports should be taken with a grain of salt. Both M5S and the League have been ambivalent about how far they want to push the anti-euro agenda, and both responded to the leak of the document by promising that a discussion of the euro was not on the table. Then, in late May, President Sergio Mattarella caused an uproar by blocking the appointment of the Euroskeptic economist Paolo Savona as the country’s new minister of economy and finance, suggesting that the single currency may yet be a central issue in the future.

An Italian government combining two very different strands of populism will pose a serious threat to the European project, because it could form the core of a new federation of populists and Euroskeptics that have hitherto operated separately. No longer would Euroskeptics be fragmented into different tribes of anti-immigrant politicians on the right and anti-austerity politicians on the left.

To be sure, M5S and the League are awkward bedfellows, which is why they initially failed to form a government after winning a combined majority on March 4. But if they succeed in governing, their political program could serve as a template for populists throughout the EU.

Consider, for example, the League’s international agenda, which advocates a crusade against immigration and a return to more traditional values. Those are the same ideas that animate Hungary’s increasingly authoritarian prime minister, Viktor Orbán, who has now forged a close relationship with Salvini.

For its part, M5S is not unsympathetic to the League’s anti-immigrant agenda, and it would complement it by rallying Mediterranean member states behind an anti-austerity, anti-Northern European banner. Though France and Spain would probably not join this cause, Greece and other countries might, and together they could severely disrupt EU politics.

Moreover, all of this is occurring in the shadow of next year’s elections to the European Parliament, which will likely be attended by a surge of populist parties across the continent. European populists would like nothing more than to create a self-hating parliament – one in which a majority of MEPs oppose the very existence of the institution in which they are serving. Were this to happen, it would also have far-reaching implications for the composition of the European Commission and other EU governing bodies, which have traditionally been insulated from political ructions at the national level.

Still, while the forces of populism have been mobilizing, so, too, has the mainstream, particularly since Emmanuel Macron’s electrifying victory in the French presidential election last year. Macron has introduced a new wave of thinking about the European project; and, like the populists themselves, he represents change, rather than the status quo. Macron’s genius is that he does not accept the traditional dividing lines between left and right, and between EU integration and national sovereignty. His is a story that could appeal to the Europeans who feel left behind.

Macron and Merkel have promised to present an outline for EU-level reforms within the next month. One of the more interesting ideas on offer is that of a “flexible Europe,” which would allow a coalition of willing member states to move forward on deeper integration, while leaving the door open for others to enter at a later date. If Italy continues down the populist path, it will exclude itself from this core group.

The big question for this era of European history, then, is whether mainstream reformers will win out over populists. The old-new Franco-German tandem wants to reinvent the European core, thereby pushing the Euroskeptics to the fringe. But Salvini and Di Maio want to make that fringe the new core, thereby isolating the EU’s traditional leading powers.

Needless to say, this will be a long game. The European core won the first round when it effectively replaced Berlusconi with Mario Monti, who was very popular in European capitals. And yet the resurgence of populism in Italy suggests that this may have been a Pyrrhic victory.

According to a recent study from the European Council on Foreign Relations, public support for the EU declined more in Italy than in any other member state between 2007 and 2017. Little wonder, then, that Italy has quickly gone from having one of the most pro-EU governments in the bloc to serving potentially as the new vanguard of European populism.

But all hope is not lost for those who still believe in the European project. The silver lining of the Euroskeptics’ success is that pro-Europeans have been shaken from their complacency. The viability of both movements is about to be tested, starting in Italy. 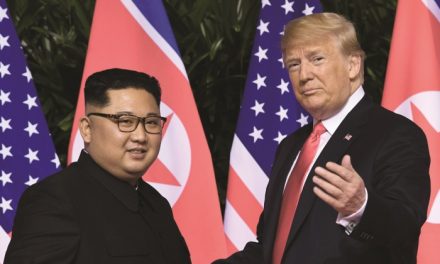 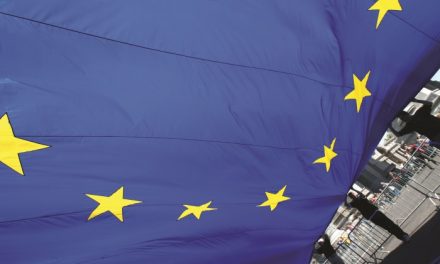 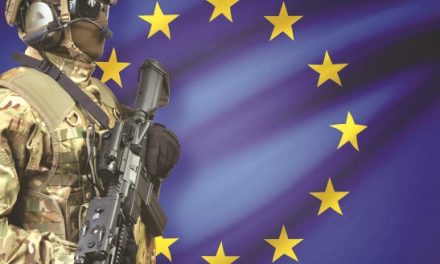