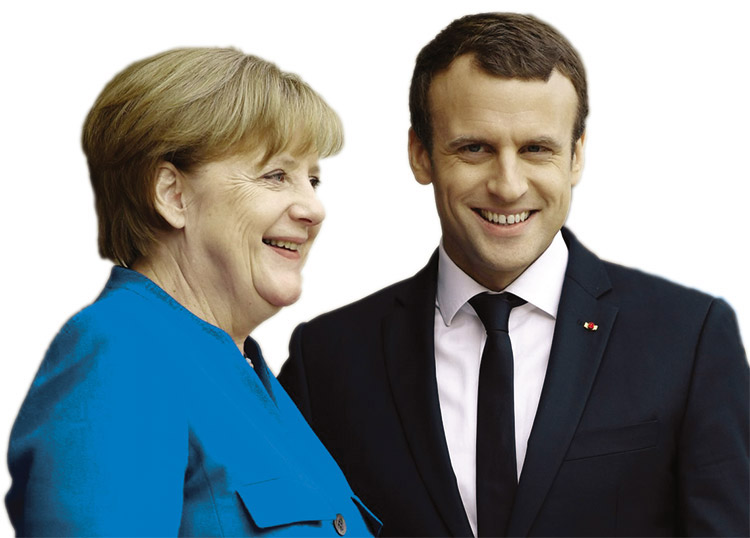 Political leaders in France and, soon, Germany will have a chance to deliver the European Union from its malaise, but only by heeding the right lessons from the past. The success of grand bargains between France and Germany in 1963, and between the victors of World War II in 1944-1945, speak to the need for a bold, comprehensive approach.

PRINCETON – After years of paralysis during the debt crisis that began in 2009, the European Union seems to have regained some momentum. In France last year, Emmanuel Macron and his La République En Marche ! won the presidency and a strong parliamentary majority. And in Germany, after much delay, the center-left Social Democrats are currently voting on a new coalition agreement with the center-right Christian Democratic Union and its Bavarian sister party, the Christian Social Union.

The hope now is for renewed Franco-German cooperation and a new Élysée Treaty, updating the historic 1963 agreement negotiated by German Chancellor Konrad Adenauer and French President Charles de Gaulle. A new arrangement might involve more spending at the EU level and overcoming old German taboos against a “transfer union.”

But, to have the desired effect, the Franco-German vision for Europe must be fresh and bold enough to capture the popular imagination. Many Europeans are fed up with technocratic fixes negotiated behind the scenes and empty invocations of universal ideals. People need ideals, but they also need sensible, concrete measures.

Consider some of the grand bargains of the past, not just in 1963, but in the immediate aftermath of World War II, when liberal-democratic systems were fundamentally reconceived. The world ended up not just with new institutions, but also with a new way of thinking about social, political, and economic interconnectedness. For Europe, the historical lesson is that a genuinely concerted effort to address institutional and philosophical imperatives is indeed possible.

One promising proposal contained in the German coalition agreement is for a new European Monetary Fund (EMF), to be overseen by the European Parliament. An EMF could represent a significant improvement on the EU’s current intergovernmental financial-bailout institution, the European Stability Mechanism. Moreover, it might provide a model for other parts of the world. In fact, similar efforts to link regional-cooperation mechanisms to global financial institutions are already underway in Asia, through the Chiang Mai currency-swap initiative and the Asian Infrastructure Investment Bank.

Europe, for its part, has long been fixated on Bretton Woods, the 1944 conference in New Hampshire that, among other things, created the International Monetary Fund and a rules-based international monetary system of fixed but adjustable exchange rates. Ever since the breakdown of the so-called Bretton Woods system in the early 1970s, France and Germany have been trying to find a European-level equivalent.

For example, a 1978 initiative by French President Valéry Giscard d’Estaing and German Chancellor Helmut Schmidt led to the creation of a European Monetary System with fixed but adjustable exchange rates, and provided for the establishment of an IMF-style European Monetary Fund within two years. But that incarnation of the EMF was stillborn, owing to opposition from the German Bundesbank. And when the idea was revived again during the financial turmoil of the early 1990s and in the early stages of the euro crisis, it gained no more political traction than it did in the late 1970s.

Still, it is worth looking back to the Bretton Woods conference, which responded to the interwar backlash against globalization by treating poverty, autarky, and war as causally interlinked phenomena. The post-war project of enlightened internationalism allowed multiple countries to align their interests as economic agents, and integrated states and markets. The new system was undoubtedly based on high-minded idealism, but it was an idealism that corresponded to concrete and realistic – even cynical – measures and institutions.

The question now is whether a similar settlement can address contemporary concerns about the legitimacy of European-level political processes. One often-overlooked feature of the original Bretton Woods architecture is that it tried to link economic and political interests with security interests. In 1944-1945, the five largest shareholders of the IMF and the World Bank – the US, the Soviet Union, the United Kingdom, China, and France – were the same countries that would end up with permanent seats on the United Nations Security Council.

Yet, after the communist revolution in China and the Soviet Union’s failure to ratify the Bretton Woods Agreement, the IMF and the World Bank went in a different direction. The Soviet Union and the People’s Republic of China were excluded (at least initially in the case of China), and the security aspect of the post-war settlement never materialized. Now is the time for Europe to revive it, and to create a model of interconnectedness for the rest of the world to follow.

Over the last eight years, most proposals to deal with the euro crisis have been arcane and overly wonky, appealing only to technocrats and insiders, while leaving the broader public mystified. What is needed now is a grand bargain to link economics and the big security issues of a world that is being upended by the likes of Russian President Vladimir Putin and US President Donald Trump.

More to the point, Europe’s heads of state need to devise a settlement that breaks down the conceptual silos between economic issues – which are mistakenly treated as zero-sum battles for resources – and defense, which is widely recognized as a shared concern. It is time to bring back the comprehensive thinking of 1944-1945, which emphasized collective goods over narrow interests. 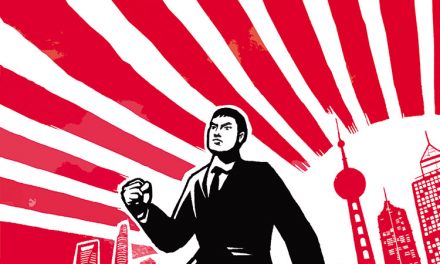 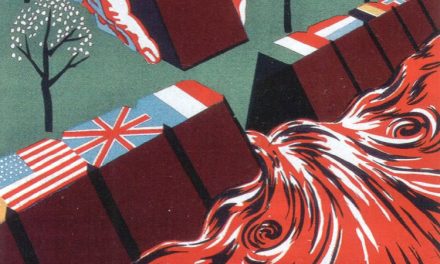 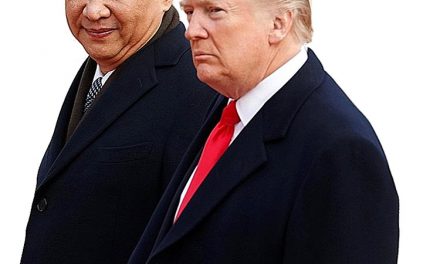 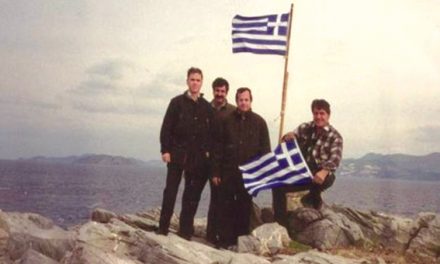