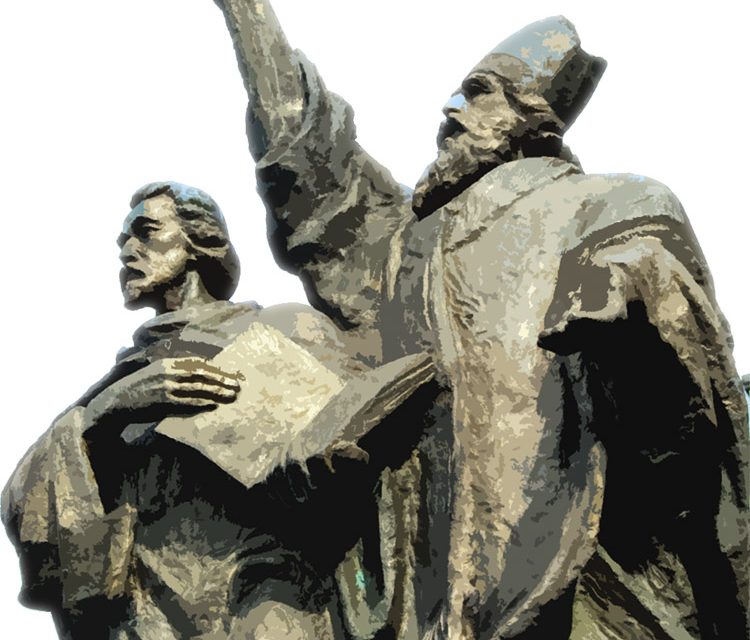 Ambassador
of the Slovak Republic
in Athens

On Jan.1st, 1993, after the dissolution of Czecho-Slovakia in a peaceful manner often referred to as “The Velvet Divorce,” the present Slovakia was born. Over last 25 years, the country has achieved a lot economically and politically. This year, Slovakia is also celebrating the 100th anniversary of Czechoslovak independence (1918) and the 50th anniversary of the Czech-Slovak revival process known as the Prague Spring (1968).

From beginning country continued to seek integration into the European Union and NATO. The accession treaty to the EU was signed here in Athens on 16th April 2003, followed by the integration of the Slovak Republic into the European Union in 2004. The successful conclusion of the Slovak’s European story was later reflected in three crucial events: membership of the Schengen zone at the start of 2008; the adoption of the euro in January 2009; and, the Presidency of the Council of the EU in the second half of 2016 that is generally evaluated as a success. The most important event of the Presidency was the informal EU27 summit which took place in Bratislava on 16 September 2016 in response to the outcome of the UK referendum. The summit “kicked off a deeper reflection process” on the future of the EU. Slovakia’s first – ever presidency of the Council of the EU was an extraordinary Slovak Foreign and European policy success.

Slovakia became a well-established, respected and responsible member of the international community that has a lot to offer in foreign policy issues. Slovak Foreign Minister Miroslav Lajčák is the President of the current 72nd session of United Nations General Assembly and quite a few Slovak diplomats hold top positions within the UN system and in the EU as well. In addition, Slovakia will also preside over the Organization for Security and Cooperation in Europe (OSCE) in 2019. This is another case of the Slovak Republic being awarded the post for the first time.

Slovakia has made significant economic reforms since its separation in 1993 and today, Slovakia is widely seen as a success model for other countries. As a result of the 2004 EU enlargement, Slovakia, with its business- and investment-oriented economic environment, is now a part of the world’s largest common market. On 1 January 2009, Slovakia was the first, and so far, the only member of V4 countries to join the Eurozone. With a population of 5.4 million, country has a small, open economy, with exports at about 93% of GDP. The key pillars of Slovak economy are automotive sectors, electronics, mechanical engineering, chemical engineering and information technology. The automotive sector is among the fastest growing sectors in Slovakia due to the large investments of Volkswagen, Peugeot, Kia Motors and also Jaguar Land Rover. Today Slovakia produces one million cars a year, making the country the world’s biggest car producer (per capita).

However, the economy of Slovakia is not just about the car industry. The Slovak government pays great attention to knowledge-based-economy. The IT sector and innovations are advancing fast and start-ups are booming. ESET, one of the world’s biggest IT security companies was founded by Slovaks. Thanks to a strategic location, low labor costs, and a well-trained workforce, Slovakia is a great place to start a business.

Over the past 4-5 years, Slovakia’s startup ecosystem has started to emerge. Unique projects made in Slovakia – flying car AeroMobil or the micro-house Ecocapsule (smart mini-house powered solely by solar and wind energy) are some of them. Slovak AeroMobil, an autonomous hybrid vehicle capable of flying, is just one step away from commercial production. The trend of transitioning the economy towards services is visible by the mushrooming of start-ups and R&D centers.

Foreign investors have positive perceptions of the economic situation in Slovakia. Over the last decades, global corporations representing various sectors have selected Slovakia as the top location for their expansion in the CEE region. In June 2017 the Greek company Chipita revealed its plans to build a giant bakery in Slovakia, investing €63 mil. into the construction of the new plant.

The diplomatic relations between Greece and Slovakia were established at the same time as Slovakia gained its independence on 1 January 1993. Bilateral relations between Slovakia and Greece are based on historical contact and good mutual cooperation in many field of mutual interest being the joint members of the European family. Today climate is also very supportive to the strengthening political, economical a cultural bilateral cooperation. Greece is one of the most popular summer holiday destinations of Slovaks.

Moreover, Slovakia is a country of warm and hospitable people, historic towns and castles, beautiful forests and mountains, tasty cuisine and good wine. The rarest jewels of Slovak history are listed as UNESCO World Heritage Sites due to their uniqueness. 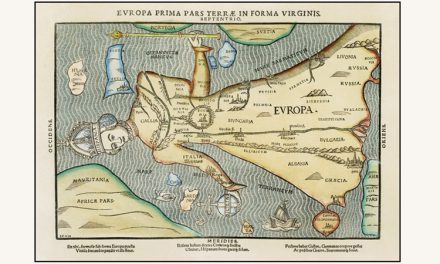 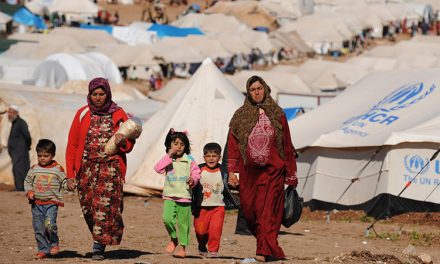 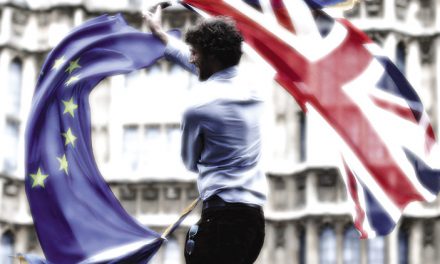 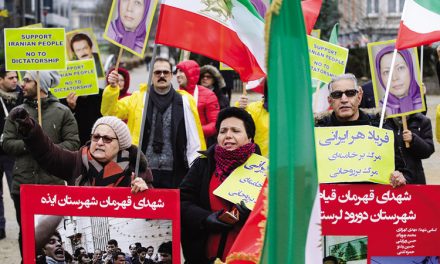