A modern history of the Balkans 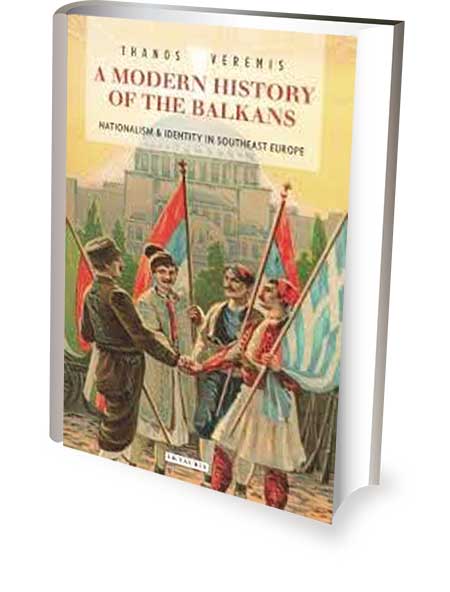 Nationalism and identity in Southeast Europe

From the vantage point of Pristina or Athens, the Balkans will certainly yield two entirely different assessments of the region. The picture will be the more skewed if we look at the Balkans from Washington DC, Paris or Berlin.

This new book by Thanos Veremis, Emeritus Professor of History at Athens University, contains a dense analysis of the subject from an array of geopolitical viewpoints. The work moves on two gears, time and ideology. It begins with state-building in the nineteenth century and ends with the problems that the disjunction of Yugoslavia left behind.

The author can condense his subject without mincing words and this allowed him to produce a reader that does not exceed two hundred and twenty six pages, much less that such voluminous predecessors by Robert Lee Wolf and Misha Glenny.

Veremis deals with the Modern Balkans in three parts. The first is a description of the history we need to take into account. The second, an in depth analysis of regional Economics, the involvement of the military in politics and the dynamics of nationalism. The third part is all about unfinished business in the western Balkans, Kosovo, Bosnia-Herzegovina and FYROM. A new division of labor between East and West as well as North and South, produces a fresh view of geopolitics in Southeastern Europe. Belated western influences appear with a twenty year delay in the region and this many a western commentators with a short memory of poor knowledge of history, to consider the Balkans as a fault line between civilizations, the west and the rest.

This work is mostly about putting historical misreading right. No more ethnically mixed than most western European states, or being more culpable for committing atrocities than the west in World War II, Bulgaria, Romania, Slovenia and Croatia have succeeded in becoming members of the European Union.

The author has a way of simplifying complicated historical landmarks and making it possible for the less informed reader to understand their significance. The Enlightenment vs pre-modernity, a mixed culture of Orthodox, Catholics and Muslims, the way of the west vs eastern influences, the Balkan diasporas against the traditional segmented communities, industrialization next to agrarianism, all these elements that contradict each other, have produced, not a clash of civilizations but an ongoing debate between nationalism and fundamentalism of all varieties.

The Balkans differ from the main theatre of European war activities in that they were always at the receiving and of three decaying empires; the Ottoman, the Russian and the Habsburg empire. The major European players became the predators drawn by the odour of decay. They were not alone. The Balkan nation-states carried away the largest chunk of their foreign patrons. Most of the history of state-building in nineteen century South East Europe is also about the foreign policy of the major European players. The dissolution of Yugoslavia and its after life was the doing of the locals. 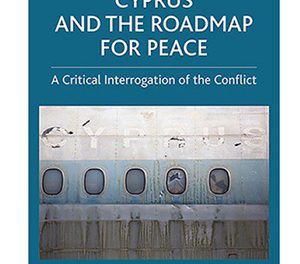 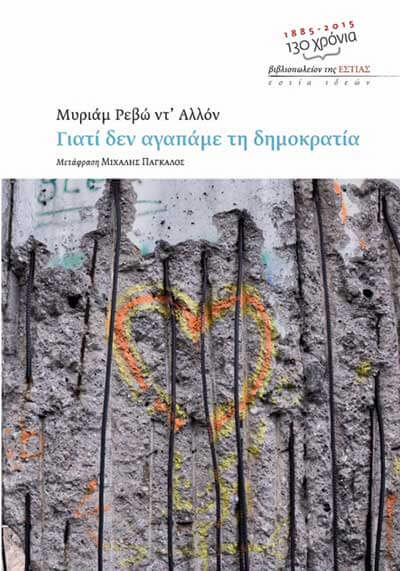 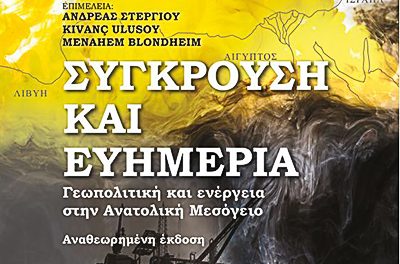 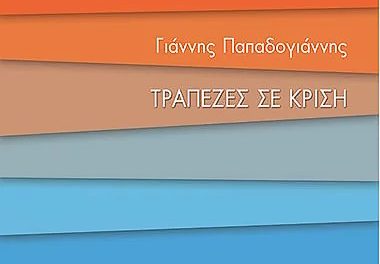