In his famous “political trilemma of the world economy,” Harvard economist Dani Rodrik boldly claims that global economic integration, the nation-state, and democracy cannot coexist. At best, we can combine two of the three, but always at the expense of one.

Until recently, the so-called Washington Consensus, with its emphasis on liberalization, deregulation, and privatization, shaped economic policy worldwide. While the 2008 global financial crisis eroded its credibility, the G20 countries quickly agreed to avoid the protectionist policies against which the consensus stood.

Meanwhile, the European Union remained (and remains) the only democratic experiment on a supranational level, taking pride in its promising advances, despite being burdened by multiple defects. In other words, economic integration, anchored in the nation-state, remained in favor globally, while democracy was made secondary to international market dynamics.

But 2016 marked a turning point, though we still do not know toward what. A “Beijing Consensus” has emerged, which some view as an alternative model of development based on greater government intervention. But it was the Brexit vote and the election of Donald Trump as US president that really reflected the move to upend the long-established balance among globalization, the nation-state, and democracy.

“Let’s take back control” was the Brexiteers’ winning slogan, expressing a sentiment that clearly resonated with the slim majority of British voters who supported withdrawal from the EU. Likewise, many Trump voters were convinced that the accumulated powers of Wall Street, transnational players, and even other countries had to be reined in to “make America great again.”

It would not be wise to scorn this diagnosis, to which Rodrik himself subscribes (at least in part), just because one dislikes the proposals put forward by Trump and some of the Conservative proponents of Brexit. Their approach consists in hindering globalization – while maintaining or even enhancing other aspects of the Washington Consensus, such as financial deregulation – and strengthening democracy through the nation-state.

In his first appearance before the United Nations General Assembly, Trump delivered a 42-minute speech in which he used the words “sovereignty” or “sovereign” 21 times –an average of once every two minutes. And in Europe, the United Kingdom is not the only country to be carried away by a neo-Westphalian current: Poland and Hungary are in its grip as well. Even the Catalan pro-independence movement, headed by various parties, most of which would not feel comfortable being labeled “anti-globalization,” follows a similar logic of retreat into nationalism.

All of these forces overestimate their capacity to dilute or circumvent existing economic integration, which has been strengthened in recent decades by the rapid development of cross-border value chains. Unless these forces reverse course, they are more likely to dilute the influence that their nation-states (or the states they seek to create) might be able to wield over globalization. In short, an increase in formal sovereignty could paradoxically result in a loss of effective sovereignty, which is the kind that really matters.

Consider Britain: by exiting the EU, the British will have no say over what is, far and away, their most important export market. As for Catalonia, a supposedly pro-independence and pro-sovereignty movement could end up creating a polity that is less sovereign and more at the mercy of international events.

Just a week after Trump’s UN speech, French President Emmanuel Macron presented his vision of Europe’s future in an address at the Sorbonne. Macron also mentioned the word “sovereign” repeatedly, making it clear that it forms the basis of his vision for Europe. But, unlike populists, he favors an effective and inclusive sovereignty, European in scope and supported by two more key pillars: unity and democracy.

Relations between states are driven by cooperation, competition, and confrontation. There is little doubt that a certain degree of confrontation will always be present internationally. But the EU has clearly demonstrated that its incidence can be reduced by exponentially increasing the opportunity cost of conflictive dynamics. Unfortunately, the movements that understand sovereignty in isolationist terms usually revert to extreme nationalism, which is not given to promoting the common spaces that allow international society to prosper.

The preference of some countries to isolate themselves within their borders is anachronistic and self-defeating, but it would be a serious mistake for others, fearing contagion, to respond by avoiding engagement with these states. The spirit of cooperation, along with constructive competition, should structure relations between all players that possess international legitimacy. Even in states that have succumbed to reductionist discourses, much of the population has not. Such is the case of the 48% of British voters who opposed Brexit, or the 49% of Turks who voted “no” to expanding the Turkish presidency’s powers, implicitly rejecting a narrative that used the EU as a scapegoat. Many of these voters would surely be disappointed if the EU turned its back on them.

The vitality of international society depends on dialogue. And, to avoid perpetuating the deficiencies of the Washington Consensus, which were revealed with such clarity in 2016, this dialogue must occur within the framework of a common and democratic public sphere. If we cultivate this common public sphere, reducing the pre-eminence of the nation-state, we could advance step by step toward the least explored side of the triad described by Rodrik: global democracy.

Of course, a universal democracy would be a very difficult objective to achieve (Rodrik himself rules it out). But, with technological development and the multiplication of economic and cultural synapses, it is not a chimera. In this sense, the EU has already forged a new path, one that aims to expand democracy beyond the realm of the nation-state. For Europe, as well as for other regions, it is a path worth following.

* Javier Solana was EU High Representative for Foreign and Security Policy, Secretary-General of NATO, and Foreign Minister of Spain. He is currently President of the ESADE Center for Global Economy and Geopolitics, Distinguished Fellow at the Brookings Institution, and a member of the World Economic Forum’s Global Agenda Council on Europe. 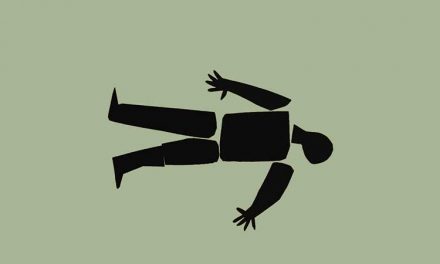 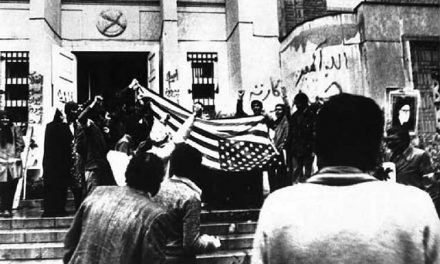 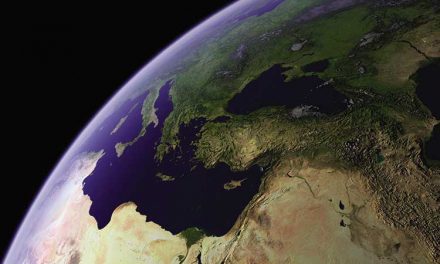 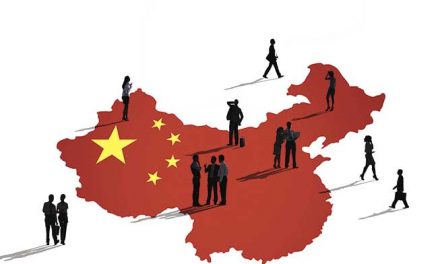