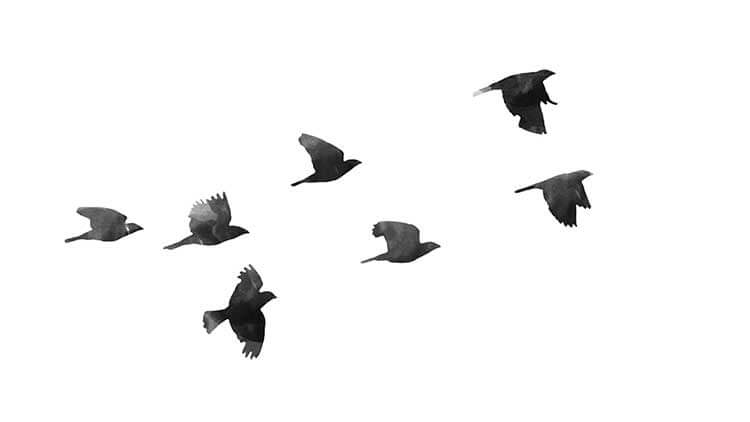 The rise of “illiberal democracy” in Europe is one of the most baneful trends of our time. These regimes are typically centered on a leader who concentrates power by overriding – and in some cases eliminating – institutional checks and balances. Russia’s Vladimir Putin, Turkey’s Recep Tayyip Erdoğan, and Hungary’s Viktor Orbán represent three of the most visible manifestations of this phenomenon. But what is really noteworthy – and dangerous – is how these regimes have been able to retain popular support.

Control over traditional media, like television, radio and newspapers, is of course one reason why these regimes maintain their electoral majorities. But manipulation, or even outright control, of the media cannot explain the enduring popularity, borne out by opinion polls, of illiberal leaders.

The key reason for these leaders’ political success is that these regimes, despite positioning themselves as anti-Western, have followed the so-called Washington Consensus, which prescribes prudent macroeconomic policies and open markets.

Russia under Putin is the poster child for this approach, with the government usually running budget surpluses and accumulating vast foreign-exchange reserves. Hungary has also followed a prudent fiscal policy under Orbán; and Erdoğan has done the same in Turkey since coming to power. Public debt in all three countries is thus either already low or (as in Hungary) declining. In two of these three cases, the regime’s liberal predecessors had lost credibility because they had led the country into a financial crisis.

Illiberal strongmen have nonetheless accepted the basis of the Washington Consensus – that prudent macroeconomic policies deliver better economic performance in the long run – and have usually delegated macroeconomic management to apolitical experts. They have resisted the temptation to use short-term fiscal or monetary stimulus to increase their popularity, relying instead on identity politics to maintain electoral dominance. The longer-run result has been relatively solid economic performance – and relatively satisfied voters.

This contrasts sharply with the approach of, say, Venezuela’s late strongman leader Hugo Chávez, who maintained popular support for 14 years by spending the proceeds of a long oil-price boom on generous social programs. Now, with oil prices down by roughly half since 2014 – and no fiscal cushion in place to sustain imports – Chávez’s successor, Nicolás Maduro, is confronting a catastrophic economic crisis and escalating popular unrest.

Prudent policies thus amount to an efficient long-term strategy for regime preservation. Europe’s illiberal strongmen have recognized that if overspending leads to a financial crisis and the need to seek assistance from the International Monetary Fund, their days in power will be numbered.

Prudent macroeconomic policies support growth, but they can work only if the economy remains relatively free. Until now, neither Putin nor Erdoğan have matched their nationalist rhetoric with protectionist policies. On the contrary, Putin’s Russia joined the World Trade Organization; and Erdoğan has never called into question Turkey’s customs union with the European Union, even though bilateral relations with the EU have gone from bad to worse.

The longer-term challenge for strongmen is to keep their illiberal political regimes economically liberal. Over time, the temptation to hand over control of a growing share of the economy to friends and family becomes stronger, and corruption tends to increase, as the main game in town becomes developing political connections and currying favor with the regime. When this happens, growth is bound to decline.

This long-run threat is now most evident in Russia. Putin happened to come to power at a time when oil prices began rising from a historic low. It was thus not surprising that Russia could grow strongly during the ensuing commodity super-cycle, which ended only recently. Macroeconomic management during the oil-price boom had been prudent enough to allow the regime to withstand the recent fall in oil prices.

But now, nearly three years after the end of the commodity super-cycle, the outlook for Russia is bleak. Living standards have stagnated; and the economy’s potential growth rate is widely estimated to be just 1.5% – a level implying that Russia will remain permanently poorer than the rest of Europe.

Turkey might have reached a similar turning point. Erdoğan’s Justice and Development Party (AKP) inherited an economy that was rebounding from a deep financial crisis and had substantial growth potential, owing to ongoing urbanization and gains in the population’s educational level.

Until recently, the AKP’s government limited its interference to the domestic side of the economy, such as government procurement and infrastructure spending. But, after last year’s botched military coup, the regime has empowered itself to seize businesses owned by those accused of sympathizing with the so-called Gülenist movement, which Erdoğan accuses of having masterminded the coup attempt.

Hundreds of businesses have already been seized and placed under the administration of Erdoğan’s close associates. If this continues, entrepreneurs will stop investing, and growth will falter. The problem is that once an illiberal regime has started down this road, it cannot easily re-establish a credible commitment to respect property rights, because the institutions that ensure this in liberal democracies, like an independent judiciary and a professional civil service, no longer exist.

Today’s European strongmen have retained popular support by maintaining the relative economic freedom on which long-term prosperity depends. But as these regimes become increasingly authoritarian, their ability to keep voters happy is becoming more and more doubtful. 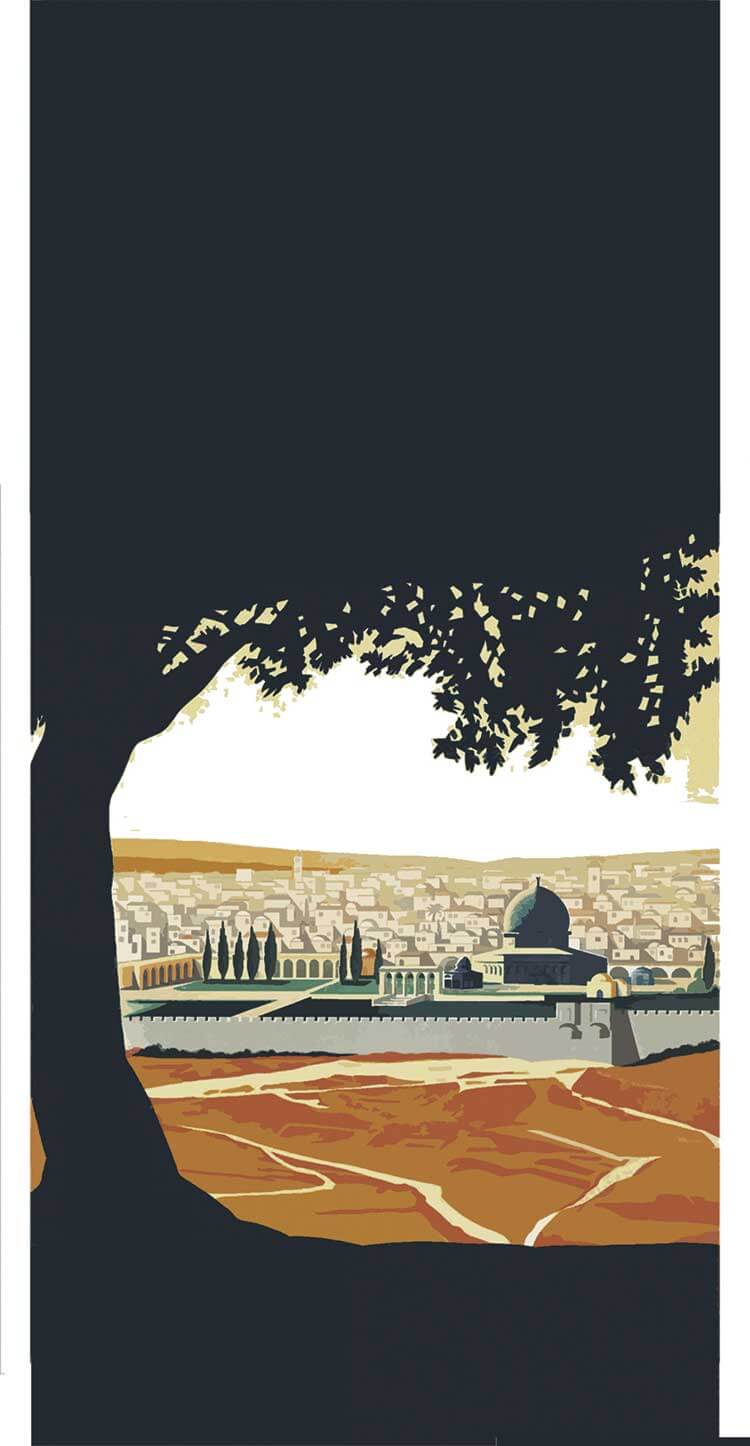 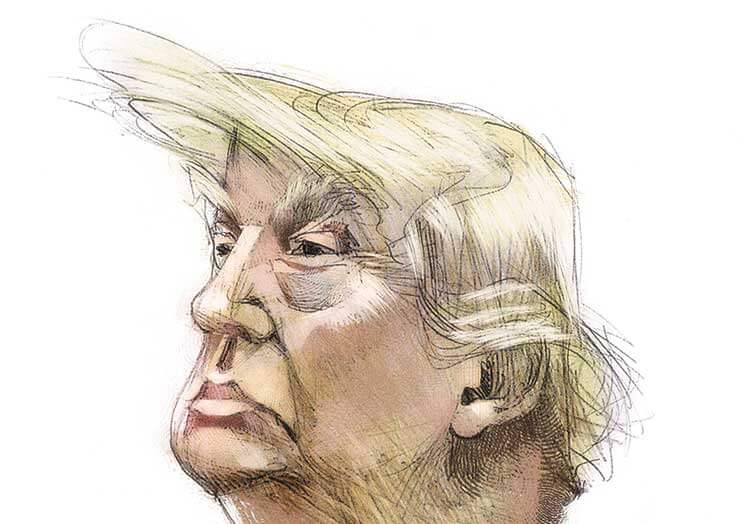