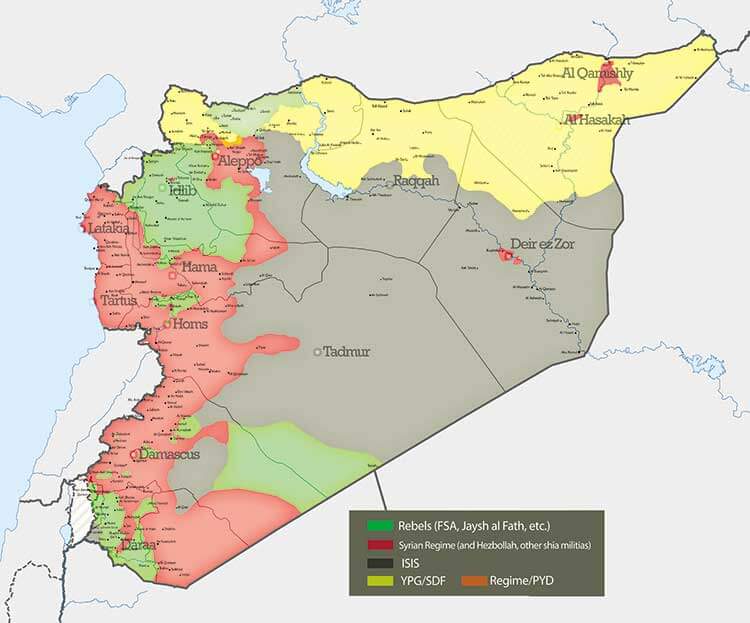 For months, Russia has been looking for a way out of the Syrian conflict. Moscow is working to devise an exit strategy that will enable it to both safeguard its interests in the war-torn country and avoid getting stuck in a quagmire there. To that end, Russia proposed a plan during the latest round of peace talks in Kazakhstan to set up “de-escalation zones” in Syria. Iran and Turkey agreed to the deal, and Moscow has since pressed the United States to join in. The issue figured prominently in U.S. President Donald Trump’s conversation with Russian Foreign Minister Sergei Lavrov when the two met in Washington on Wednesday. Though the de-escalation zone initiative – Russia’s latest attempt to ease its way out of Syria and improve its standing with the United States – is a risky one, it has several factors working in its favor. Still, its success is far from certain.

The de-escalation zone plan is full of loopholes and deliberately vague, excluding key areas where loyalist forces are still advancing. These features could prove strong selling points for Iran and the government of Syrian President Bashar al Assad, Russia’s primary – but increasingly wary – allies in the conflict. Moscow crafted the plan so as not to interfere with the loyalist campaigns currently underway against rebel sectors. The proposal includes a clause sanctioning strikes against terrorists, a provision Russian and loyalist forces could invoke to continue their attacks on rebel forces. (Each party, after all, has demonstrated its skill in labeling the same rebel factions alternately as terrorist groups and as opposition fighters to suit their operational military goals.) At the same time, however, the plan gives loyalist forces the option to halt the fighting in rebel-held areas as needed.

This flexibility is a powerful draw for the Syrian and Iranian governments alike. Both have grown increasingly concerned recently about the rapid advance of the U.S.-backed Syrian Democratic Forces, along with the Lions of the East Army, into territory previously under the Islamic State’s occupation. By selectively freezing its fight against the rebels in western Syria, the loyalists could re-allocate troops to eastern Syria to try to reclaim territory from Islamic State forces before the U.S. -backed fighters get to it.

Another advantage that Russia could highlight to win over allies is how the de-escalation actually encourages infighting in the rebel camp. In the absence of a loyalist offensive to unify them, the disparate rebel factions could succumb to the deep-seated differences that divide them. Violence erupted between the Jaish al-Islam and Hayat Tahrir al-Sham groups in the eastern Ghouta area even before Moscow unveiled its de-escalation zone scheme. And similar rumblings are emerging from Idlib. Furthermore, Turkey’s support for the proposal could spark tensions among the rebel groups it currently backs.

But perhaps the de-escalation plan’s greatest strength is that it pre-empts a similar move from the United States. The Trump administration has repeatedly raised the possibility of establishing so-called safe zones in Syria, and it has held negotiations with its Arab allies to enhance their role in resolving the conflict. Although Washington has yet to move forward with a safe zone initiative, the current administration has not curtailed its support for rebel groups in Syria as expected. In fact, ample evidence suggests that the rebels have kept receiving a steady supply of weapons from the United States, including TOW anti-tank guided missiles. By launching its own de-escalation plan, and inviting Washington to join in on the endeavor, Moscow beat the United States to the punch, thereby protecting its interests in Syria.

And Russia isn’t the only country that stands to gain from the arrangement. The de-escalation zone proposal could also help Turkey realize its goals in Syria. Though it is quietly fuming over Moscow’s recent betrayal in Manbij, Ankara is keen to maintain a cordial relationship with Russia, especially considering the United States’ plan to arm the YPG for the upcoming Raqqa offensive. Turkey is simply not in a position to clash with the Russians and the Americans at once over Syria. More important, Ankara could take advantage of a lull in the fighting under the de-escalation zone plan to reinforce its rebel proxy forces, at the same time distancing them from the more extreme rebel groups. Moreover, the Turkish government is concerned about the growing influence of the Kurdish People’s Protection Units (YPG) in Syria and are looking to prevent any expansion. Rumors of an imminent Turkish military operation have been swirling in rebel-held Idlib province, leading Hayat Tahrir al-Sham to tighten up its checkpoints to restrict the flow of weapons from Turkey to Free Syrian Army units. As much as Turkey has tried to distance itself from Hayat Tahrir al-Sham, it has at the same time tightened links with other less extreme rebel groups in the area.

Despite its advantages, however, the de-escalation zone initiative is not a sure bet. The plan faces stiff opposition from the rebel camp, which understands the implications for loyalist forces and has consequently refrained from officially accepting Russia’s proposal. Furthermore, a sizable proportion of the factions fighting against the Syrian government, including Hayat Tahrir al-Sham, are extremist groups with no interest in negotiating with Damascus, much less honoring a vague and unfavorable deal with Moscow. Hayat Tahrir al-Sham, the most effective rebel group, will likely rally Syria’s other insurgent factions to continue their operations against loyalist forces.

Finally, the flaws in Russia’s plan, coupled with Washington’s mistrust of Moscow, will keep the United States from getting on board with the de-escalation zone scheme, at least for now. The United States is eager to ease the strife in Syria and devote its full attention to the fight against the Islamic State. But a plan that helps the loyalist forces – with Russia’s support – gain more ground in Syria will be a tough sell for Washington. Even so, U.S. Defense Secretary James Mattis said Monday that the United States would be willing to consider the deal after a thorough examination. One option is for the White House to get behind the scheme, if only nominally, to reduce tensions with the Kremlin and to demonstrate America’s commitment to ending the Syrian civil war. Should Moscow manage to finagle further concessions from Damascus, it may well be able to win Washington over. 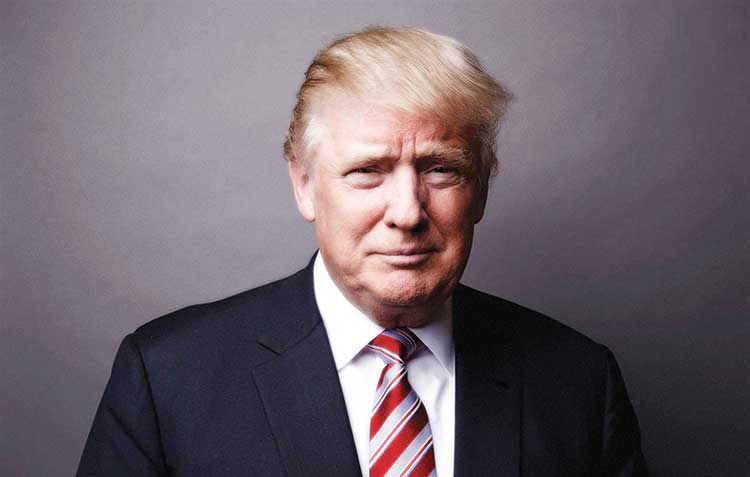 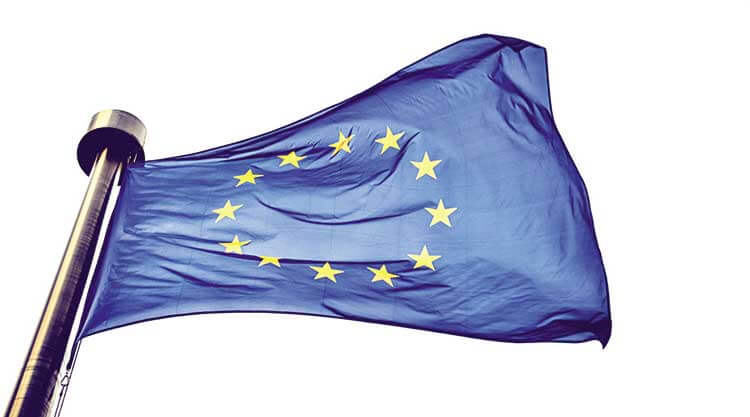