Α few days ago, promisingly progressing negotiations at Mont Pèlerin, in Switzerland, between the representatives of the Republic of Cyprus and the leaders of the Turkish-Cypriot community, eventually collapsed. The main reason of the failure was Ankara’s intransigent persistence to maintain on the occupied part of the island a sizable and enduring Turkish military presence.

When, twelve years ago, the last previous serious attempt at a settlement of the long standing issue failed, when Greek-Cypriots rejected, at a referendum, the arrangements proposed by Kofi Anan, then Secretary General of the UN, gasps of exasperation could be heard, both across the Atlantic and all over the space of the EU.

Τhis time, however, on the European side of the pond –across it they have, for the moment, other pressing priorities to mind too much about Cyprus–, many a politician found it difficult to suppress a sigh of relief; not very audible, as political correctness had to be preserved, but still unmistakable.

What has radically changed since the failure of the Annan Plan is the willingness of Governments and vast segments of the population in EU countries to welcome a wave of Turkish migrants in European cities – in the North-West of the Continent, now that the UK is leaving the Union. This new mass of migrants would not even be, in their majority, native Turkish-Cypriots but mainland Anatolian Turks who came to the island as settlers in the late 1970’s –following, in true Ottoman tradition, the trail of devastation of the invading army–, and over the years, grew in numbers (approximately to 100.000), to exceed 1/3rd of today’s total Turkish population of the occupied part of Cyprus (approximately 260.000), and become its most disadvantaged stratum. Estimates of the number of those expected to migrate as soon as the elusive agreement extends to them the citizenship of the Republic of Cyprus, vary from 40,000 to 60,000 in the course of the first year.

Τhe premature novelty of such a large and institutionally unassailable political and migrational Turkish bridgehead, whithin the EU, would under no circumstances have caused anyone in Europe to enthuse. But now, in view of the bizarre, increasingly autocratic and Islamist, regime emerging in Turkey – of which the multitudes from Northern Cyprus would become torch bearers and skirmishing pioneers–, this prospect becomes all the more daunting and a huge bonus to anti-EU populists.

Nevertheless, no matter how reluctant may other Europeans have become, the government of the Republic of Cyprus must persevere. All, on the Greek-Cypriot side, must continue doing their utmost to attain an agreement. Even a deal less than optimal in its territorial provisions must be acceptable by the Government of Cyprus, if it’s credibly provides for the end of Turkish military occupation and the formal termination of the Tripartite Guarantee –both, fundamentally incompatible with EU membership.

Τhe present stalemate can only be tolerated to continue if it can, demonstrably and beyond any honest doubt, be attributed to Turkish intransigence. 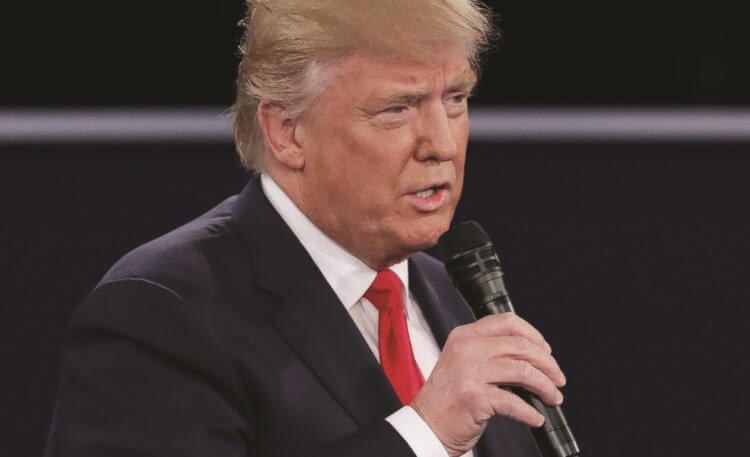 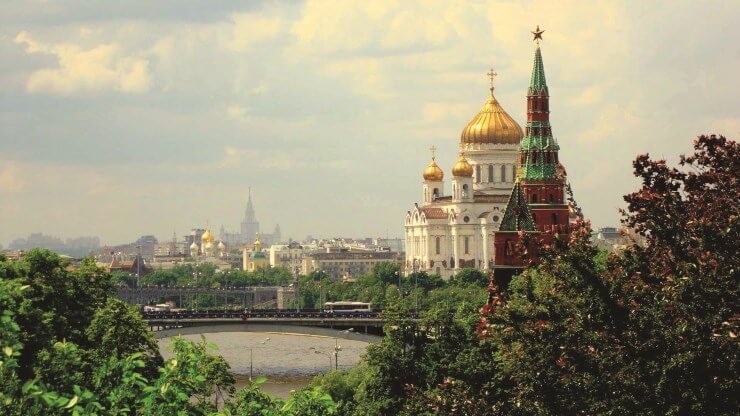