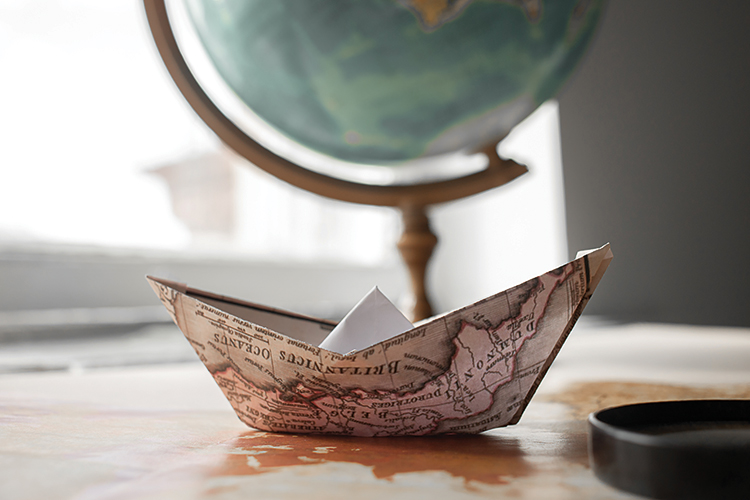 The Washington Consensus is on its way out. In a report released this week, the G7 Economic Resilience Panel (where I represent Italy) demands a radically different relationship between the public and private sectors to create a sustainable, equitable, and resilient economy. When G20 leaders gather on October 30-31 to discuss how to “overcome the great challenges of today” – including the pandemic, climate change, rising inequality, and economic fragility – they must avoid falling back on the outdated assumptions that landed us in our current mess.

The Washington Consensus defined the rules of the game for the global economy for almost a half-century. The term came into vogue in 1989 – the year that Western-style capitalism consolidated its global reach – to describe the battery of fiscal, tax, and trade policies being promoted by the International Monetary Fund and the World Bank. It became a catchphrase for neoliberal globalization, and thus came under fire – even from its core institutions’ leading lights – for exacerbating inequalities and perpetuating the Global South’s subordination to the North.

Having narrowly avoided a global economic collapse twice – first in 2008 and then in 2020, when the coronavirus crisis nearly brought down the financial system – the world now confronts a future of unprecedented risk, uncertainty, turmoil, and climate breakdown. World leaders have a simple choice: continue supporting a failed economic system, or jettison the Washington Consensus for a new international social contract.

The alternative is the recently proposed “Cornwall Consensus.” Whereas the Washington Consensus minimized the state’s role in the economy and pushed an aggressive free-market agenda of deregulation, privatization, and trade liberalization, the Cornwall Consensus (reflecting commitments voiced at the G7 summit in Cornwall last June) would invert these imperatives. By revitalizing the state’s economic role, it would allow us to pursue societal goals, build international solidarity, and reform global governance in the interest of the common good.

This means that grants and investments from state and multilateral organizations would require recipients to pursue rapid decarbonization (rather than rapid market liberalization, as required by IMF lending for structural adjustment programs). It means that governments would pivot from repairing – intervening only after the damage is done – to preparing: taking steps in advance to protect us from future risks and shocks.

The Cornwall Consensus also would have us move from reactively fixing market failures to proactively shaping and making the kinds of markets we need to nurture in a green economy. It would have us replace redistribution with pre-distribution. The state would coordinate mission-oriented public-private partnerships aimed at creating a resilient, sustainable, and equitable economy.

Why is a new consensus needed? The most obvious answer is that the old model is no longer producing widely distributed benefits – if it ever did. It has proven to be disastrously incapable of responding effectively to massive economic, ecological, and epidemiological shocks.

Achieving the United Nations Sustainable Development Goals, adopted in 2015, was always going to be difficult under the prevailing global governance arrangements. But now, in the wake of a pandemic that pushed state and market capacities beyond the breaking point, the task has become impossible. Today’s crisis conditions make a new global consensus essential for humanity’s survival on this planet.

We are on the cusp of a long-overdue paradigm shift. But this progress could easily be reversed. Most economic institutions are still governed by outdated rules that render them unable to marshal the responses needed to end the pandemic, let alone achieve the Paris climate agreement’s goal of limiting global warming to 1.5° Celsius, relative to pre-industrial levels.

Our report highlights the urgent need to strengthen the global economy’s resilience against future risks and shocks, whether acute (such as pandemics) or chronic (like extreme wealth and income polarization). We argue for a radical reorientation in how we think about economic development – moving from measuring growth in terms of GDP, GVA (gross value added), or financial returns to assessing success on the basis of whether we achieve ambitious common goals.

Three of the report’s most salient recommendations concern COVID-19, the post-pandemic economic recovery, and climate breakdown. First, we call on the G7 to ensure vaccine equity globally, and to invest substantially in pandemic preparedness and mission-oriented health financing. We must make equitable access, particularly to innovations that benefit from large public investments and advance purchase commitments, a top priority.

We recognize that this will require a new approach to governing intellectual-property rights. Similarly, the World Health Organization’s Council on the Economics of Health for All (which I chair) stresses that IP governance should be reformed to recognize that knowledge is the result of a collective value-creation process.

Second, we argue for increased state investment in the post-pandemic economic recovery, and we endorse the recommendation by the economist Nicholas Stern that this spending be increased to 2% of GDP per year, thereby raising $1 trillion annually from now until 2030. But marshaling more money is not enough; how that money is spent is equally important. Public investment must be channeled through new contractual and institutional mechanisms that measure and incentivize the creation of long-term public value rather than short-term private profit.

And in response to the biggest challenge of all –the climate crisis– we call for a “CERN for climate technology.” Inspired by the European Organization for Nuclear Research, a mission-oriented research center focused on decarbonizing the economy would pool public and private investment into ambitious projects, including removing carbon dioxide from the atmosphere and creating zero-carbon solutions for “hard-to-abate” industries like shipping, aviation, steel, and cement. This new multilateral and interdisciplinary institution would act as a catalyst for making and shaping new markets in renewable energy and circular production.

These are just three of seven recommendations we have made for the years ahead. Together, they provide the scaffolding for building a new global consensus – a policy agenda for governing the new economic paradigm that already is beginning to take shape.

Whether the Cornwall Consensus sticks remains to be seen. But something must replace the Washington Consensus if we are to flourish, rather than simply survive, on this planet. COVID-19 provides a glimpse of the momentous collective-action problems confronting us. Only renewed international cooperation and coordination of enhanced state capacities – a new social contract underwritten by a new global consensus – can prepare us for tackling the escalating, interlocking crises ahead.

Mariana Mazzucato, Professor in the Economics of Innovation and Public Value at University College London, is Founding Director of the UCL Institute for Innovation and Public Purpose. She is the author of The Value of Everything: Making and Taking in the Global Economy, The Entrepreneurial State: Debunking Public vs. Private Sector Myths, and, most recently, Mission Economy: A Moonshot Guide to Changing Capitalism. 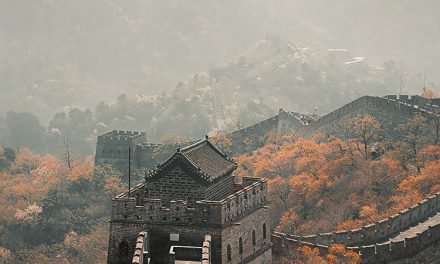 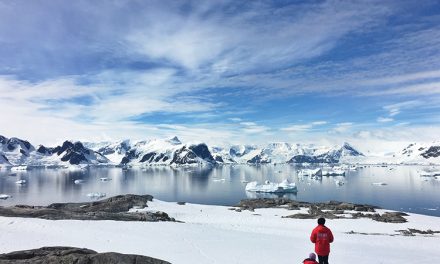 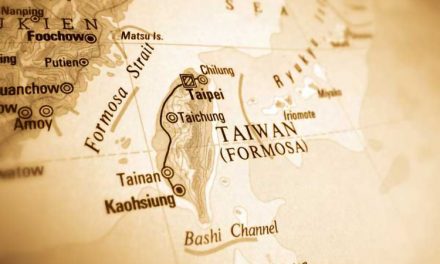 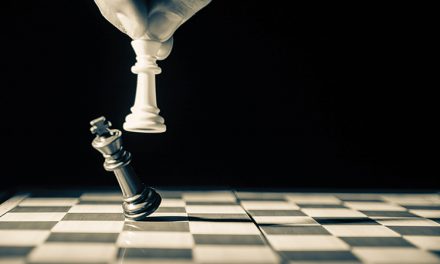