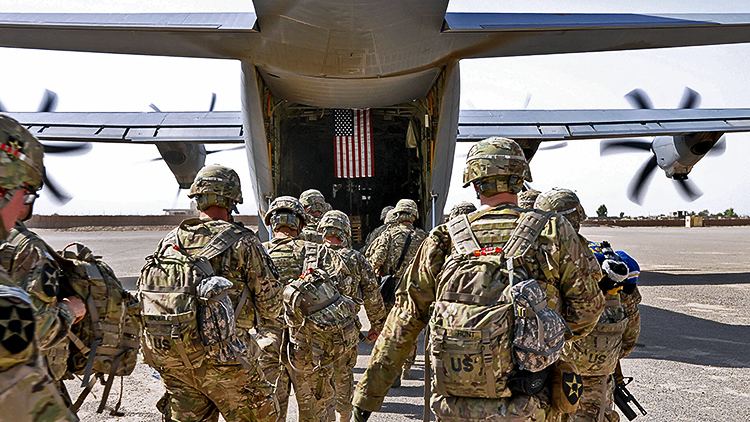 There is good reason to be critical of the American withdrawal from Afghanistan. If the images of desperate Afghans flocking to Kabul airport were not harrowing enough, the deadly attack on the gathered crowds certainly should have been. The chaotic and humiliating end to an unpopular war, with its terrible humanitarian consequences, was the upshot of a series of political miscalculations by a succession of American leaders.

In Europe, the rapid collapse of the Western-backed Afghan government has prompted a spate of finger-pointing and accusations. But the return of the Taliban to power has also intensified an already-growing sense of insecurity regarding the future of NATO and the transatlantic relationship more broadly. Whether anxiety will spur action, however, remains far from certain.

For the European Union, geopolitical soul-searching is something of a chronic condition. It generally leads to bold declarations and hopeful visions of strategic autonomy – an idea that has been in the air since the 1990s, but that has gained newfound relevance in recent years.

Every so often, those visions inspire vehement calls for reform, with France typically leading the charge. But such calls have quickly faded. Discord among EU and, more importantly, among NATO member states – driven partly by a cultural aversion to defense spending – has been an insurmountable barrier.

Such was the fate of the EU Battlegroups: battalion-size forces, composed of units from various member states, adhering to the EU’s Common Security and Defense Policy. Despite reaching “full operational capability” in 2007, they were never deployed, owing to internal disagreements.

So far, the current round of reflection seems to be following a similar pattern. Before the last evacuation flights left Kabul, European leaders were launching fresh appeals for strategic autonomy. Josep Borrell, the EU’s high representative for foreign affairs and security policy, said the withdrawal should be a “wake-up call,” spurring the EU to “invest more in its security capabilities and develop the ability to think and act in strategic terms.”

The Afghanistan debacle certainly gives it more impetus to do so. After all, as Borrell noted, the timing and nature of the withdrawal from Afghanistan were established exclusively by the United States. In other words, despite his promises to renew America’s international commitments and its relationships with allies, President Joe Biden seems to be continuing the country’s inward turn.

Far from swooning over Biden, as they were at the start of his presidency, Europeans now seem to be coming to terms with the fact that America cannot reclaim its leading role on the world stage until it heals its internal wounds. The Biden administration is pursuing a “foreign policy for the middle class,” firmly anchored in a deeply divided domestic sphere. And, with few in its ranks advocating increased international engagement, this is unlikely to change any time soon.

But, while Biden’s unilateral decision-making on Afghanistan should breathe new life into calls for a more comprehensive strategic decoupling from the US, it does not absolve the EU of responsibility for the shambolic withdrawal. America’s European allies had plenty of opportunities to object to the Biden administration’s withdrawal plans, not least at the June NATO summit. They didn’t.

Even if they had, however, European leaders would not have had the capabilities at their disposal to back up their position. European forces could not even keep Kabul’s airport open without US support. There is no longer any illusion: the EU lacks the capacity to project an independent strategic vision. Weak political will – which has, among other things, led to the allocation of far too few financial resources – is the main reason.

The issue comes down to EU leaders’ calculations – and those of their electorates – regarding the perceived value and actual price of strategic independence. The real variable is value, perceptions of which differ significantly across Europe. The price indisputably is about $818 billion per year. That is the difference between NATO’s $1 trillion budget and what the EU spent on defense in 2019.

For now, this is a cost the EU cannot cover: its 2021-27 budget devotes only €13 billion ($15.3 billion) to security and defense. To achieve true strategic autonomy, the bloc will have to muster far more political will in the coming years. And this may well be possible at a time when EU leaders face the prospect of another wave of migration and Afghanistan’s re-emergence as a terror sanctuary – developments that would test Europe’s border security, political stability, and capacity for humanitarian missions. 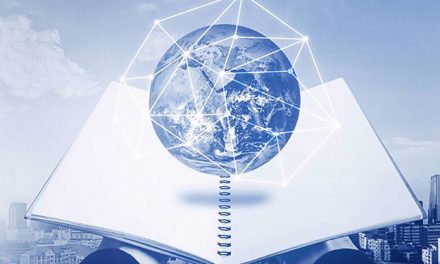 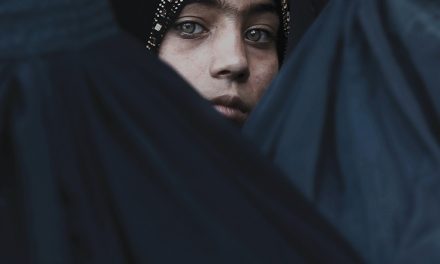 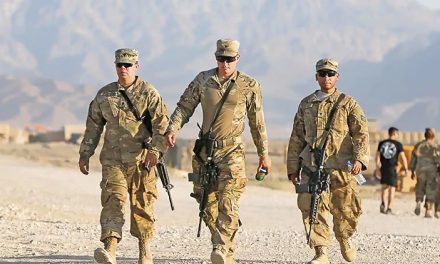 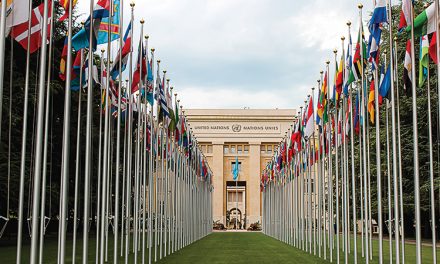