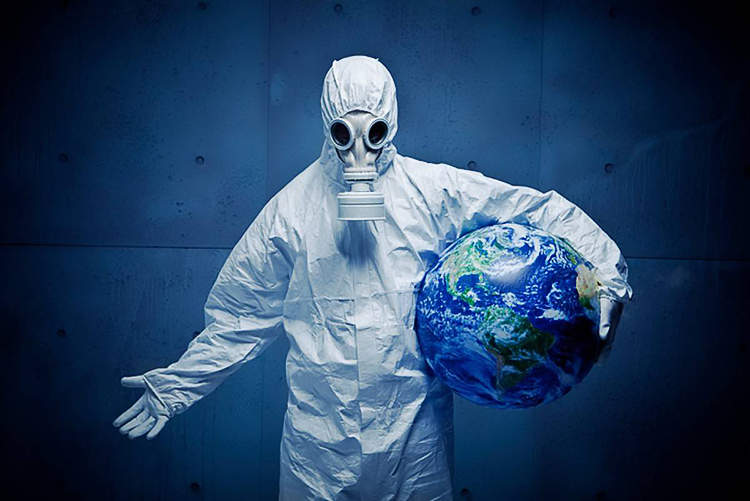 It has now been a year and a half since we started living with – and too often dying from – COVID-19. Although the pandemic is by no means over, it is not too soon to take a step back and draw some preliminary conclusions from the experience.

One conclusion that has turned out to be especially tentative concerns the source of the pandemic. Initially, the SARS-CoV-2 virus that causes COVID-19 was widely believed to have spread from a wet market in Wuhan, China, after it jumped from an animal (probably a bat) to humans through an intermediary host. But a growing number of scientists and experts now believe it is at least as likely (if not more so) that the virus emerged accidentally from the Wuhan Institute of Virology.

There are many reasons to suspect an accidental leak: the institute’s location and known work with coronaviruses; the outbreak’s distance from bat populations; the inability to identify an intermediary host or any early clusters of cases outside Hubei province; some physical features of the virus; and China’s cover-up of evidence and refusal to cooperate fully with international investigators. All are fueling speculation and greater attention from US intelligence agencies, which have now been ordered by President Joe Biden to increase their efforts to identify the origins of COVID-19. If the “lab leak” narrative comes to be widely accepted, it will severely damage China’s standing worldwide and could pose a serious political problem for its leadership at home.

Looking around the world and comparing national performance in addressing the pandemic, what turns out to matter most is not the nature of the political system so much as the quality of political leadership. Russia, Brazil, Mexico, and the United States under President Donald Trump all failed, while Taiwan, New Zealand, Vietnam, and the US under President Joe Biden have all done relatively well. More than anything, this record suggests that populist leaders perform the worst, possibly because they tend to dismiss inconvenient facts and resist introducing necessary measures that might cost them public support in the short term.

Many countries in East Asia and Europe seemed to have had the virus under control but are now experiencing difficulties. Testing, social distancing, and contact tracing are necessary but insufficient tools. Effective vaccines that can be produced and administered in large numbers are essential.

That fact is evident from the dramatic turnaround in the US, for which the Biden administration deserves considerable credit. The Trump administration, though, should be applauded for making decisions that shortened the time normally needed to develop and produce effective vaccines. The approval of several in little more than a year shows that governments matter, and that cooperation between the public and private sectors can be a formula for success.

The pandemic has also shown that health security is no less essential than physical security for economic growth. Where the pandemic is being beaten back, as in the US and China, economic revival has quickly followed.

Technology has proven invaluable in at least two ways. Aside from rapid development of a new generation of safe vaccines, technology has helped us manage our personal lives and business affairs much better than we could have done as recently as three decades ago, before the arrival of high-speed internet and computing power that allows remote work.

The actual death toll of the pandemic is likely to be two or even three times higher than official estimates of 3-4 million, given the number of deaths over the past year compared to the number in previous years. Many “excess” deaths have not been attributed to the pandemic, because governments either are unwilling to admit the truth (Russia comes to mind) or are unable to provide an accurate accounting, especially when deaths occur outside of hospitals (which may account for some of the gap in India’s reporting).

For all the talk about the “international community,” the pandemic has exposed the absence of one. The failure to produce and equitably distribute a sufficient number of vaccines worldwide is a scandal. The demand is there; what remains is the will to match it with the necessary supply. The Biden administration’s resistance to significant vaccine exports is shortsighted and disappointing, especially as the US supply of vaccines far exceeds domestic demand.

There is no reason to think COVID-19 will be the last pandemic. To the contrary, there almost certainly will be others, be it another novel coronavirus or something else. As tragic as this pandemic has proven to be, its costs will be compounded unless governments begin to build the national and international institutions (including a much-reformed World Health Organization) that will help us manage the next challenge of this sort.

One final point: It does not appear that the pandemic will be a turning point in history. Many of the trends that were visible two years ago – growing great power rivalry, a warming planet, aging populations, failing states, democratic backsliding, cyber insecurity, nuclear proliferation, and terrorism – remain acute. The pandemic will weaken and distract us for a time, but the moment is fast arriving when other challenges must again be given the priority they require.

Richard Haass, President of the Council on Foreign Relations, previously served as Director of Policy Planning for the US State Department (2001-2003), and was President George W. Bush’s special envoy to Northern Ireland and Coordinator for the Future of Afghanistan. He is the author, most recently, of The World: A Brief Introduction (Penguin Press, 2020). 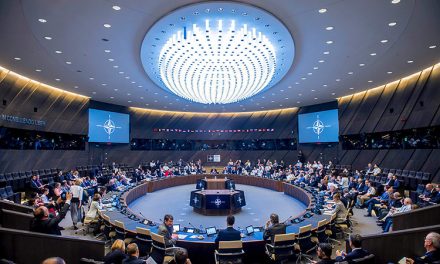 Does NATO Have an Arms-Control Brain? 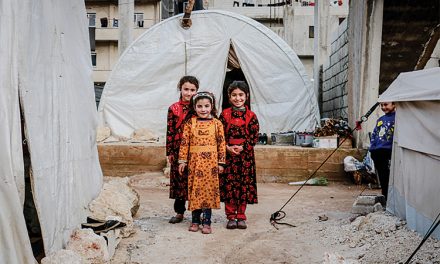 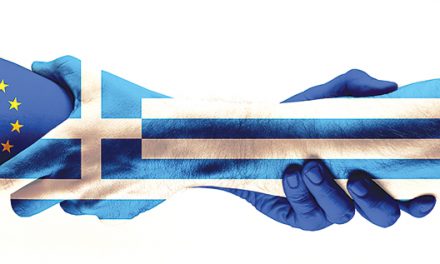 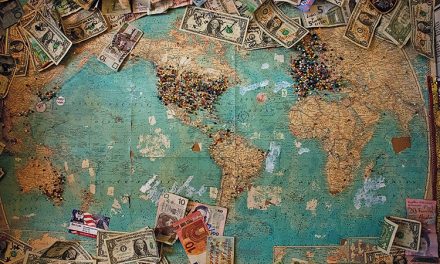 We Don’t Need the G7