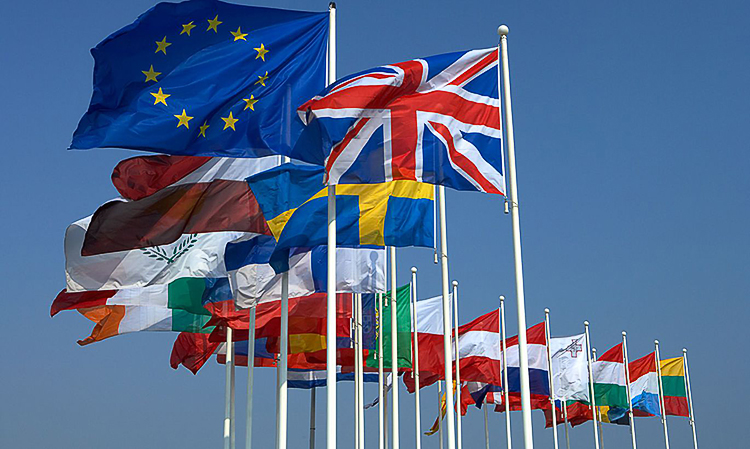 The European Council’s five-day meeting to hash out a 2021-2027 budget and a Covid-19 emergency spending package had all the hallmarks of Euro-summitry: long nighttime discussions; threats by some leaders to leave without an agreement; and a Franco-German push for a deal. Naturally, it all concluded with an unsatisfactory compromise.

Specifically, European leaders agreed to allocate only €390 billion ($457 billion) of the €750 billion emergency package in the form of grants, and the remaining €360 billion as loans, because the “frugal four” (Austria, Denmark, the Netherlands, and Sweden) insisted that the number had to begin with a three. Is this arrangement any better than the last unsatisfactory compromise in Europe’s slow march toward deeper integration?

For 70 years, Europe’s mantra has been that it grows in response to crises. The initial impetus for integration in the 1950s was fueled by the Cold War. The monetary integration of the early 1990s came amid the geopolitical watershed caused by the end of that long conflict. More recently, many hoped that the combined disruptions of immigration, climate change, Russian revanchism, the election of US President Donald Trump, and Brexit would generate fresh momentum for a European project that seemed to be running out of steam.

Apparently, it took a pandemic-induced economic crisis to do that. But, generally speaking, economic crises have not been good for European integration. If anything, they tend to divide Europeans, owing to divisions over what caused the problem and what to do about it. Between 2010 and 2012, as tensions rose between north and south, and then between east and west, the euro almost collapsed, threatening to bring down the entire European Union.

Unlike that crisis, the pandemic is not obviously caused by any particular policy mistake (at least not on the part of Europeans). Because the virus’s incidence, spread, and economic effects are more or less random, there is a credible case to be made for solidarity as a means of collective insurance. Hence, a new form of debt mutualization is at the center of the new deal. For the first time ever, the EU itself will issue debt, which will be backed by member-state governments and serviced through a joint fiscal mechanism under the auspices of the European Commission.

The deal thus creates a precedent, and likely will make euro assets more attractive to investors seeking a safe haven other than the US dollar. Europe seems to have reached something like a “Hamiltonian moment.” In 1790, the first US secretary of the treasury, Alexander Hamilton, argued successfully that the US federal government should assume the states’ debts incurred during the War of Independence, and then service it with the revenue from import tariffs.

In any case, the National Guard scenario is unimaginable in modern Europe. There will be no European troops moving to uphold academic freedom or LGBT rights in any member state. No one is calling for Grantian enforcement of the Hamiltonian moment, and no one denies that men in green are a greater threat than men in black.

Contemporary European governance is based on persuasion and rational discourse. And yet, the only way to make a civilized Europe work is to apply political conditionality. The defense of European values requires that systemic violations be punished, both by suspending miscreants’ voting rights in EU decision-making and by withholding EU payments.

Europe will now be built through fiscal transfers and the obligations that they create. But, ultimately, Tusk is right: there can be no European Union unless all its members adhere to the same standards.

Harold James is Professor of History and International Affairs at Princeton University and a senior fellow at the Center for International Governance Innovation. A specialist on German economic history and on globalization, he is a co-author of The Euro and The Battle of Ideas, and the author of The Creation and Destruction of Value: The Globalization Cycle, Krupp: A History of the Legendary German Firm, and Making the European Monetary Union. 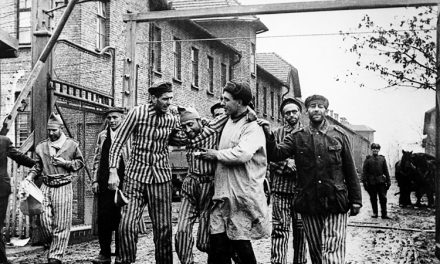 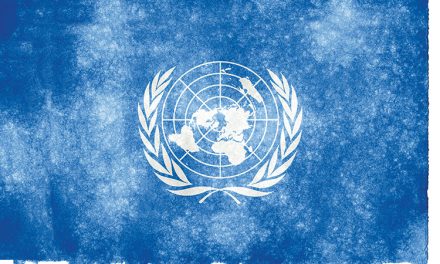 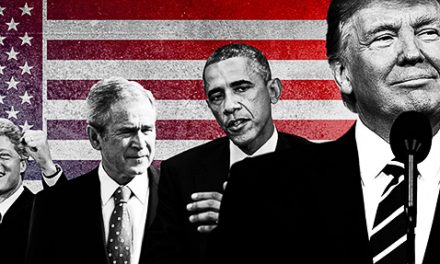 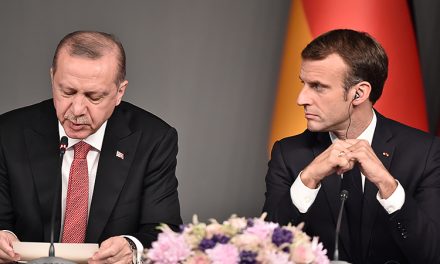