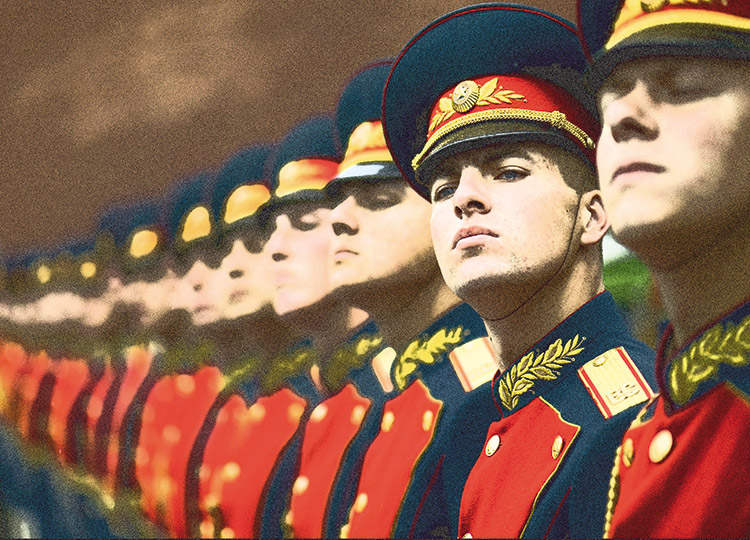 MOSCOW — “Putinism” has long been a hot topic in the West, where the term – describing the policies and practices of Russian President Vladimir Putin – is generally met with a combination of fear and disapproval. But, among Russia’s ruling elite, Putinism is viewed as a complex and attractive ideology – one that could outlast its namesake.

Putin’s eponymous ideology is less the brainchild of the president himself than of his close aide Vladislav Surkov. As the Kremlin’s chief “ideologist,” Surkov is something of a modern incarnation of Lazar Kaganovich, one of Joseph Stalin’s closest associates and a leading proponent of replacing Leninism with the more “progressive” Stalinism as the Soviet Union’s ideological cornerstone.

Surkov recently described Putinism as a “functioning ideology of the everyday, with all its social innovations and productive contradictions.” In his view, Russians do not need Western-style democracy, because Putin has built a system that understands its people – their needs, desires, and purposes – better than they understand themselves.

Likewise, the Kremlin-approved fascist philosopher Aleksandr Dugin agrees that Putinism functions because of its ideological foundations. A leading advocate of the Soviet revanchism that underpinned Russia’s illegal annexation of Crimea in 2014, Dugin has often argued that ideology is integral to the Russian state’s survival, not least because the state’s vertical power structure lacks the flexibility needed to spur economic dynamism on par with the West.

Given this, Dugin argues that the key to the Russian state’s survival is its advancement of some higher purpose. The purpose itself is largely irrelevant: it could be to establish a Russian Orthodox monarchy, to restore communism, or, on the level of grand strategy, to oppose what in Dugin’s view is the sea-based imperialism of Atlanticism with land-based Neo-Eurasianism. What matters is that the regime has an ideological core.

The conclusion, for Dugin and Surkov, is that Russia, like the Soviet Union, should be an “ideocracy,” ruled by a sanctified minority that propels the country toward some goal that is fully known only to them. Not surprisingly, this concept has been embraced by the siloviki, powerful former and current state-security officers who view themselves as something of a fraternity – what Stalin described as a kind of “order of swordsmen,” comparable to the Livonian Brothers of the Sword.

Not only does Putinism guarantee the continued dominance of the siloviki; it also precludes accountability. If only the ruling class can comprehend Russia’s higher purpose, only its members can evaluate their performance. They decide when their colleagues should be removed or replaced, and how the country’s resources, including labor, should be used – whether to boost economic growth and raise living standards or to consolidate the ideocracy.

Under Putinism, the people should view, say, a decline in their real incomes as a necessary – even heroic – sacrifice. If their leaders confiscate their pensions or falsify elections, they should assume that it is in the service of a higher purpose. By this logic, demanding that the government respect their human rights is tantamount to sedition.

Putinist Russia is far from the world’s only ideocracy. Socialist Cuba and “Bolivarian” Venezuela qualify, as does the Islamic Republic of Iran. North Korea’s state ideology, juche – which holds that North Korea must remain fully self-reliant and loyal to a godlike leader – underpins the legitimacy of the Kim family’s hereditary dictatorship.History is replete with ideocracies, with Nazi Germany and, of course, the Soviet Union being prominent recent examples. It is precisely because of this history that Russia’s constitution prohibits state ideology. The government, the constitution makes clear, exists to serve the needs of society, not to advance a particular dogma.

In other words, Russia’s Putinist ideocracy is patently illegal. But that will not restrain its champions any more effectively than the Budapest memorandum stopped Russia from invading eastern Ukraine and annexing Crimea.

So far, Surkov has offered only vague indications of Putinism’s ideological content, which he says will be clarified through ongoing discussions. The basic contours, however, are easy to guess. They include opposition to the West, a combination of isolationism and military expansionism, material sacrifices by the people, and persecution of dissenters. Although the constitution underscores the government’s secular nature, religion will probably play an increasingly prominent role.

As a clever propagandist, Surkov makes his case for Putinism in more modern terms than the older and more loftily philosophical Dugin, calling it “a global political life hack.” Whatever that turns out to mean, one thing is clear: neither the rule of law nor the hopes of the Russian people is likely to be any match for it.

Dmitry Oreshkin, an independent political analyst based in Moscow, is the author of Dzhugaphilia and the Soviet Statistical Epic. 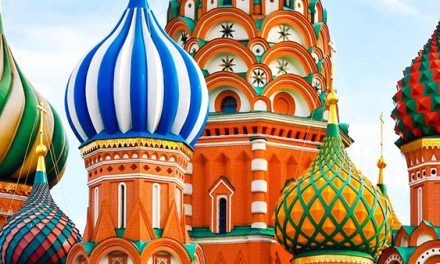 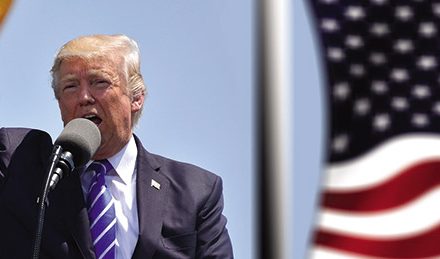 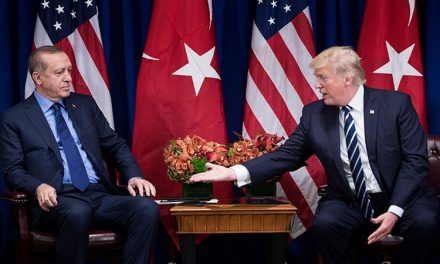