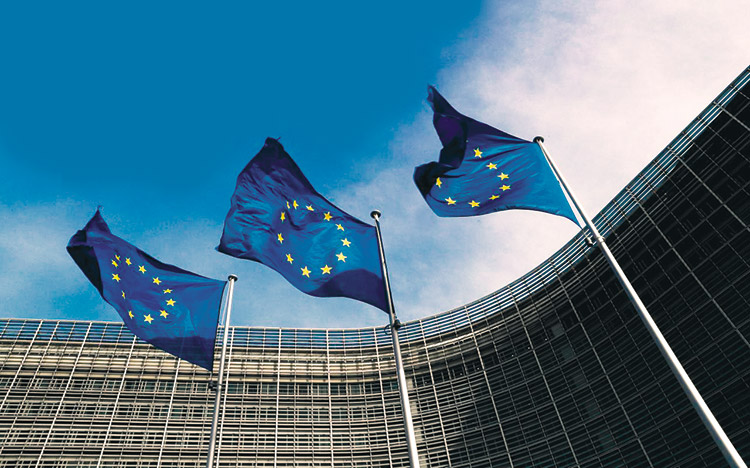 PARIS — “Italy,” a contemptuous Metternich said two centuries ago as the peninsula was split into a myriad of fiefdoms, “is only a geographical expression.” Some in Beijing, Moscow, New Delhi, and even Washington regard Europe the same way. They acknowledge that the European Union matters for trade agreements and currency issues, but consider it too irresolute to be a real player in today’s global power game, and too divided to cope with security and migration challenges. Proving them wrong is the task that Europe must now tackle.

Existential debates are admittedly as old as the EU – and so pervasive that they seem to be part of its identity. But they are also as alien to the vast majority of citizens as they are familiar to the small circle of policy wonks who obsess over them. So, one could be forgiven for ignoring Europe’s latest identity crisis.

That would be a serious mistake. To survive in a different, much tougher world, the EU must redefine its purpose. It was mainly designed to steer internal integration; now it must confront external threats. It used to be the champion of rules; it is unprepared for the new, transactional game of geopolitics. The US looked after its security; President Donald Trump regards this responsibility as an excessive burden. Refugee flows were a negligible trickle; though they are back to low levels, the massive surge in 2015 exposed the dysfunctional character of the European asylum regime.

And all of this comes at a time when the EU is already deeply divided. The scars from the post-2008 split between eurozone creditors and debtors are still visible, and a new fight pits advocates of the open society against proponents of identity politics. External issues add to existing divisions, because attitudes about migration, perceptions of foreign threats, and willingness to use military power differ widely. Europe risks a protracted stalemate.

The EU traditionally resorted to two techniques to cope with its divisions. The first was to buy time, by pretending that all member countries, though not equally ready to act, shared the same ultimate goal of “ever closer union.” This multi-speed approach has reached its limits. We can perhaps still pretend, against the odds, that all member countries will ultimately join the euro; but we cannot ignore the gulf between those who claim one can be a proud European Muslim and those for whom Christianity is quintessential to European citizenship.

The second technique has been to transfer competences to the EU level and to sort out differences through majority voting. This is how the single market was built and how trade policy is successfully managed, despite widely different attitudes and interests. But such a process works only as long as member countries agree to abide by majority rule. Opposing stances on security, defense, or, again, asylum cannot be sorted out this way. It was actually tried – for refugees – and failed: a decision on how to allocate asylum-seekers to member states was reached, but it could not be implemented.

The prospective EU enlargement in the Western Balkans further complicates the problem. These countries have made great efforts to join Europe and deserve to be rewarded. But they would make the EU even more heterogenous and would likely add to its divisions.

This is why, in a recent paper, my colleagues from the think tank Bruegel and I advocate an overhaul of Europe’s architecture. We propose a new structure composed of a common base and a few optional clubs devoted to major policy areas.

The base would essentially comprise the single market, the customs union, and essential flanking rules and institutions to ensure consumer protection, uphold competition, and manage research, energy and climate, infrastructure, and regional policies. The institutional pillars – the Commission, the Council, the Parliament, and the Court of Justice – would also be part of the base, as would the EU’s founding principles: human rights, freedom, democracy, equality, and the rule of law. It would be a sort of bare-bones EU, consistent with the original project but stripped of would-be common policies.

Clubs would be built around key policy areas. Because their members would share the same goals, they would be more effective internally and externally. One club would combine the euro, fiscal coordination, bank surveillance, and resolution of financial crises. Another would combine asylum policy, border protection, and cooperation in police and judicial affairs; this area could retain control-free internal borders, which is increasingly difficult between countries with widely differing asylum policies. A third club would be devoted to defense and external security; inclusion in it would require contributing resources and participating in military operations. A fourth club could be envisaged for common policy areas that are still in their infancy, such as education.

To ensure that a structure of this sort retains enough unity and prevent it from degenerating into a spaghetti bowl of loose arrangements, key safeguards would need to be introduced. First, clubs should be coherent and not à la carte. Second, institutional consistency should be preserved. In particular, there should be only one European Commission (though there would be club secretariats), one Parliament (though its members could meet in club formations), and one Court of Justice for the bare-bones Union and the clubs. Furthermore, participation in and withdrawal from the clubs should require passing high enough hurdles to ensure stable membership.

Such an approach would not by itself prevent the EU’s dissolution or promote enlargement to less-developed countries. But built-in flexibility would help build a partnership with willing neighbors. A bare-bones EU would provide a sound basis for cooperation with a “ring of friends” that would not participate fully in the single market and the free movement of people but could be involved, on a multilateral basis, in a series of cooperative arrangements.

Is it risky to break taboos? Yes. But the biggest risk is to remain mired in outdated structures and to succumb to inertia. Europe is a bigger dream than the house we have built. 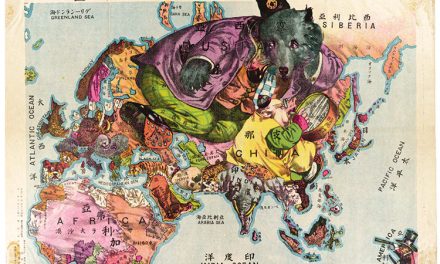 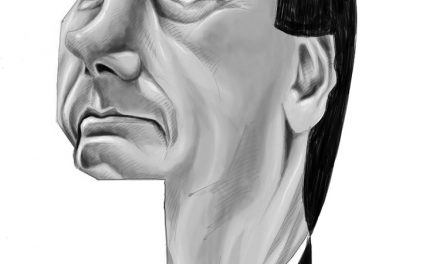 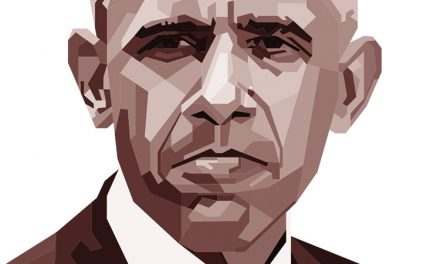