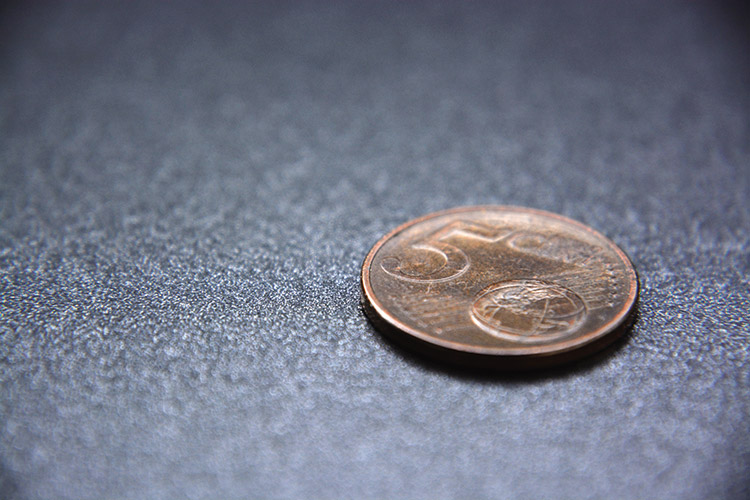 It was not supposed to happen like this. The formation of a new German government took so long that it was only after the Italian general election on March 4 resulted in a political earthquake that France and Germany started to work on reforming the eurozone. German Chancellor Angela Merkel and French President Emmanuel Macron have now resolved to sort out their differences and deliver a joint reform roadmap by July. But they cannot ignore changes brought by the landslide victory of Italy’s anti-system parties. Until then, populism had seemed contained. It has now become mainstream.

For those who will have to draw the Franco-German blueprint, the message from Italy is that the policy framework that has dominated Europe since the mid-1980s no longer commands broad support. For three decades, the consensus on the need for market reforms and sound public finances has been strong enough to overcome opposition in small countries (Greece) and outlast procrastination in large ones (France). In the coming years, however, the eurozone playing field may well become a battleground.

The first casualty is bound to be the European Stability and Growth Pact, with its plethora of fiscal rules, monitoring procedures, and eventual sanctions for excessive deficits. The 224-page Vade Mecum on implementing fiscal discipline in the EU is hopelessly complex, to such a degree that no finance minister, let alone parliamentarian, fully understands what his or her country must abide by.

For populists, however, indecipherable rules made in Brussels are a simple, straightforward political target. In “Baron Noir” (Black Baron), a popular French TV series, a president engulfed in a financial scandal nearly escapes public indignity by mounting a coalition against EU deficit fines. With populism rising almost everywhere in Europe, reality may soon exceed fiction. For large countries, the threat of sanctions has always been a paper tiger. The difference now is that the EU’s bluff may be called.

Absent sanctions, what will ensure that participants in the eurozone behave? This is what Germany is understandably worried about. Whatever reservations one may have about Germany’s fiscal obsession, rules of the game are required to deal with unsustainable public-debt accumulation in a monetary union. Policy ambiguity cannot be relied on, in a system deprived of a strong power center. If no one knows what will happen if a country does not behave, the expectation may turn out to be that debts will be monetized – at a high inflationary cost.

At a recent conference in Berlin, economists debated what to do if the euro proves unsustainable. Prominent German scholars expressed the view that, absent credible sanctions, only the threat of forced exit could discipline wayward eurozone members. In other words, governments should be facing a clear choice: behave or leave.

Technically, this would not be hard to implement. To force out a delinquent country, the ECB could simply unplug its banking system from euro liquidity. That nearly happened in 2015, when Greece was on the brink of exit, and Wolfgang Schäuble, Germany’s finance minister at the time, considered pushing Greece out. It took a long, dramatic night of talks for eurozone leaders to agree not to do it.

Pushing a country out would, however, have dire consequences. The irreversibility of the euro may be a myth – nothing is irreversible – but it is a useful myth. If businesses and savers were to start speculating about the next exit, trust in the common currency would soon vanish. People would move their savings to protect them from redenomination risk. A German euro would be worth more than a French euro, which in turn would be worth more than an Italian euro. That’s why Mario Draghi, the ECB’s president, said in 2012 that he would do “whatever it takes” to preserve the euro’s integrity.

So, what if sanctions don’t work and the threat of exit is a cluster bomb that would hurt everyone? In a recent paper with French and German colleagues, we advocate making debt restructuring within the eurozone a credible possibility. We do not regard debt restructuring as benign, let alone desirable, and we do not advocate making it automatic or driven by numerical triggers.

But, in a system without sanctions, fiscal responsibility can be enforced only if two conditions are met. First, governments and those who finance them must face the consequences of irresponsibility – that is, ultimately, debt restructuring. Second, the ensuing financial disruption must be limited, so that policymakers do not want to avoid restructuring at all costs. This, in turn, requires a number of reforms that we spell out in our paper.

This idea elicits strong reservations, not only in Italy, where the policy establishment is obsessed with the country’s record indebtedness, but also in France, where debt repayment is regarded as the dividing line between advanced and developing countries. The memories of the Deauville summit – an ill-conceived regime for addressing excessive public debt hashed out by Merkel and then-French President Nicolas Sarkozy – are still vivid. The French view is that debt restructuring should not be contemplated, even as a possible outcome.

But the French must confront the new reality. While the euro survived the financial disruption of 2010-2012, it is now confronted by a potentially more challenging political disruption. This threat must be faced.

Absent a shared consensus on the sanctity of rules, there are not many possibilities. One is a euro without an anchor, something Northern Europe would not want to remain part of for long. Another is a euro with a wide-open exit door, something that would quickly lead to another financial crisis. And still another is a euro with defined and predictable internal debt-resolution mechanisms. The latter option is, admittedly, not without risks, but it is certainly safer than the exit threat. France, and Europe, should choose the lesser evil. 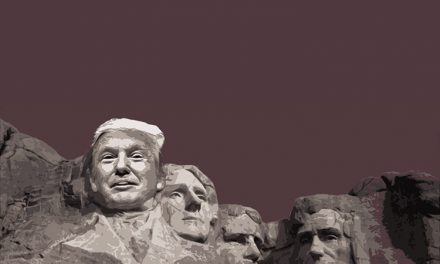