If he has, then one can hardly imagine of means and effort more profitably spent.

The influence of the US in the M. East had already been dwindling for years, under both previous Administrations. First, came President Obama’s decision to suspend the combat mission and all practically useful enduring presence of US forces in Iraq earlier than it had, originally, been planned for. That was a decision rich in seeds of disaster. It had surrendered the country to the violence of unbridled Shiite militias and left the weak Maliki government under the sway of Tehran. The gradual growth of the dominance of the Islamic State over the oppressed Suni populations of the central and northern provinces was, thus, only inevitable.

Then, President Obama’s second administration failed to intervene in Syria, despite its commitment to do so in case the regime resorted to the use of chemical weapons as it eventually did. The President and his Secretary of State, Mr. Kerry, opted, instead, for the subterfuge, shrewdly proposed by Russia, of the destruction of Syria’s chemicals –left incomplete, as it was to be tragically demonstrated earlier this year. Previously, under his first Administration, the President had rejected Mrs. Clinton’s –then Secretary of State−, advice in favour of imposing a non-flight zone over Syria.

Such signs of American timidity emboldened Russia’s opportunistic and ruthlessly decisive regime to begin its own air campaign in support of Damascus.

Now, at a moment when the priority of all −the US, the EU, Israel, Lebanon and the entire galaxy of pro-Western, moderate Suni regimes, should be to combat Iranian military presence in Syria and Lebanon, President Trump chose, by recognizing Jerusalem as Israel’s capital, to inflict a terrible blow on both his Western and Arab allies and blow new strong trade winds at the sails of all sorts of regional pirates. Radical Islamists of all descriptions, Suni and Shia alike, the Kremlin, Tehran and Mr. Erdogan’s regime −which by now, albeit a NATO ally, welcomes almost every new destabilizing regional shock−, have all seen Mr Trump’s personal decision on Jerusalem as a godsend.

It is still to be found out if Mr. Vladimir Putin has, indeed, invested heavily on a Trump Presidency. If he has, then one can hardly imagine of means and effort invested more profitably.

To echo the President’s own tweeting prose, …bad, very bad… 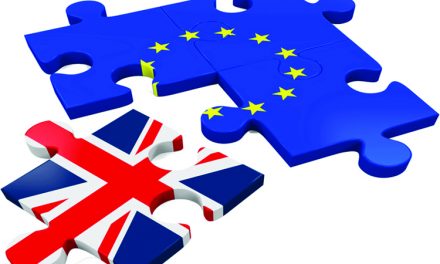 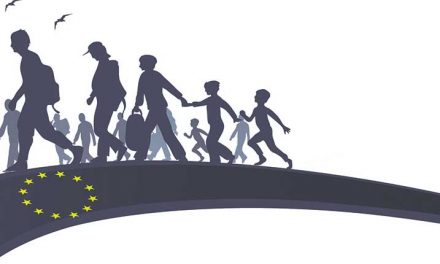