In 2017, pro-EU forces faced down their challengers to hold onto power. In 2018, they will have to decide what to do next. Moderate candidates emerged victorious from general elections in the Netherlands and France, and the same probably will hold true in Germany in September. While the immediate threat to European unity apparently has passed, it’s been a decade since the Lisbon Treaty last overhauled the European Union’s institutional framework, and it is becoming increasingly apparent to the bloc’s members that it is time to start making plans for the future. While most EU governments accept that reforms are needed to strengthen the bloc and better prepare it to deal with future crises, they cannot agree on what exactly needs to be done.

Οne of the most comprehensive proposals for EU reform was issued in 2015 by the presidents of the European Commission, the Europan Council, the European Central Bank (ECB), the European Parliament and the Eurogroup. The document, known as the “Five Presidents Report,” calls on the European Union to strengthen the economic convergence of its member states to ensure similar standards of living both across countries and within them. To achieve that goal, the report says member states should better coordinate their economic policies, following guidelines issued by EU institutions. The report also calls for enhanced coordination of fiscal policies and more effective enforcement of common targets for debt and deficits in the eurozone. Finally, the report suggests the introduction of a common deposit guarantee scheme for European banks to spread risks more widely across the bloc.

The report’s proposals use concepts such as “coordination” and “cooperation” and makes only indirect references to the 19 eurozone countries giving up national sovereignty to ensure deeper continental integration. But other recent ideas go explicitly in this direction. French President Emmanuel Macron said the eurozone should have a common finance minister who manages a common budget. Shortly after the French election, the Spanish government sent a document to the EU Commission echoing Macron’s proposals for the eurozone and adding some of its own, such as the creation of a common unemployment insurance and the introduction of debt issued jointly by members of the currency area (commonly known as “eurobonds”).

These reform proposals acknowledge two important facts. First, the eurozone is a monetary union without a fiscal union. Its members share a monetary policy set by the ECB but they have individual fiscal policies. Second, the creation of the eurozone did not reduce the economic disparities among its member states. In some cases, it widened them. To reform the eurozone, negotiators will have to answer some fundamental questions: Whose money will be spent, how and where?

To some extent the European Union already is a transfer union. Programs such as the Common Agricultural Policy and the Cohesion Policy have net contributors and net receivers: in other words, money collected in Northern Europe is already spent in Southern and Eastern Europe. But some EU governments and institutions envision a future where such transfers are done on a broader and deeper scale.

Most plans that seek to increase unionwide spending and introduce risk-sharing measures come from Southern Europe. It’s only natural then that the bloc’s wealthiest economies are wary of plans to spend their money elsewhere. Southern European countries often play the solidarity card, arguing that for the European Union to be a true “union,” risk and resources should be shared among its member states. Northern European countries often respond by playing the moral hazard card, arguing that they will agree to compromise their wealth only if the southerners commit to fiscal responsibility. German Finance Minister Wolfgang Schaeuble agrees with France that the eurozone needs a finance ministry. But while France sees a ministry that spends a common budget on big projects across the bloc, Germany sees a ministry that closely monitors member states’ spending.

National identity and sovereignty help explain these differences. Many Dutch and Finnish voters don’t want their taxes being spent in Portugal or Greece. Many politicians in Italy or Spain, meanwhile, don’t want to hand control of their fiscal policies (a significant political tool for them) to technocrats in Brussels. The common wisdom among EU institutions is that, over time, national identities will be diluted into a higher, European identity. But even if that were to happen (a big if, considering Europe’s history), unionwide solidarity still may not be guaranteed. Within Germany, a federal republic transferring money from wealthy regions to poorer ones continues to generate controversy. Rich German states such as Bavaria often argue that the system prevents poorer regions from introducing necessary economic reforms and allows them to remain inefficient. This is the same argument some German politicians make about bailout programs for Greece. Bavarian taxpayers may feel a German identity, but it is only natural that they demand that taxes collected in Bavaria are spent there.

These debates were frequent during the height of the economic crisis in Europe. Treaty reform has been off the table during the past decade because the European Union had more immediate problems to address and because governments did not want to negotiate a new treaty at a time of deep political fragmentation. When the electoral season ends in Germany, and with economies like Spain’s growing again, discussions of reform likely will return. As the largest economic and political force in the European Union, Germany will face an old dilemma: how to preserve its alliance with France while protecting its national wealth. Germany is unlikely to accept risk-sharing measures in the eurozone without asking for safeguards first. And even if Germany made concessions for the sake of the Franco-German alliance, Berlin would have to persuade its allies in Northern Europe to follow suit.

On June 20, German Chancellor Angela Merkel made this dilemma evident when she said Berlin is ready to discuss Paris’ proposals to reform the eurozone, but only if certain conditions are met. Merkel ruled out pooling debt in the eurozone and warned against “creating risk in the wrong places.” In the coming years, Germany will want to keep the closest possible ties with France, and the two governments will make honest efforts to move forward with the process of continental integration. But the problems they will find may prove greater than their sincere intentions. 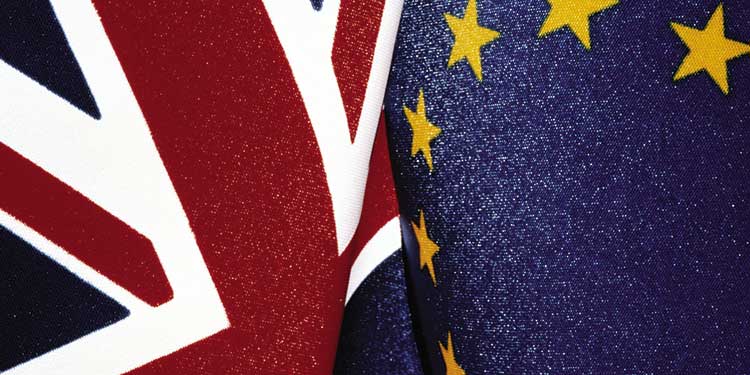 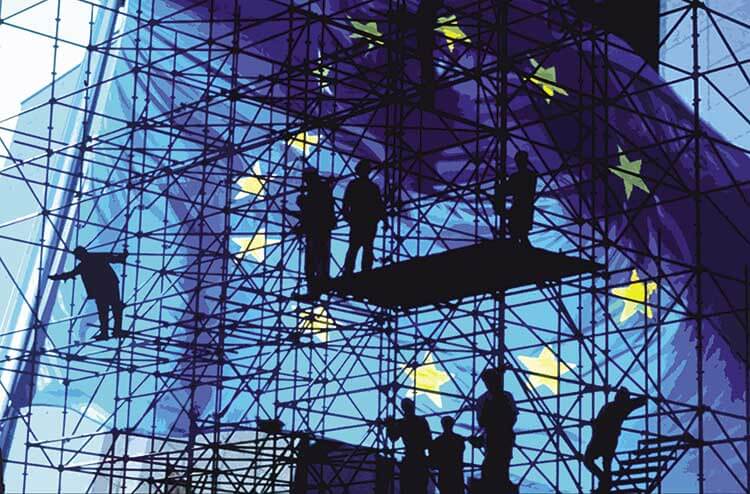 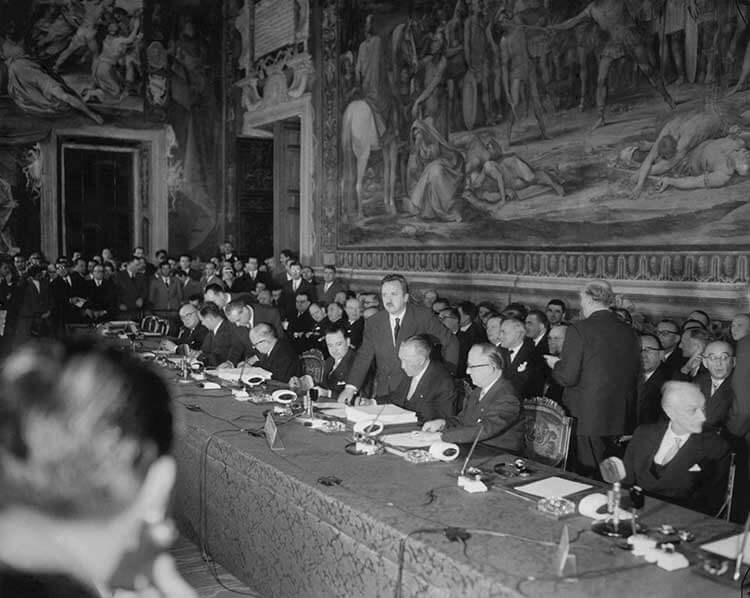